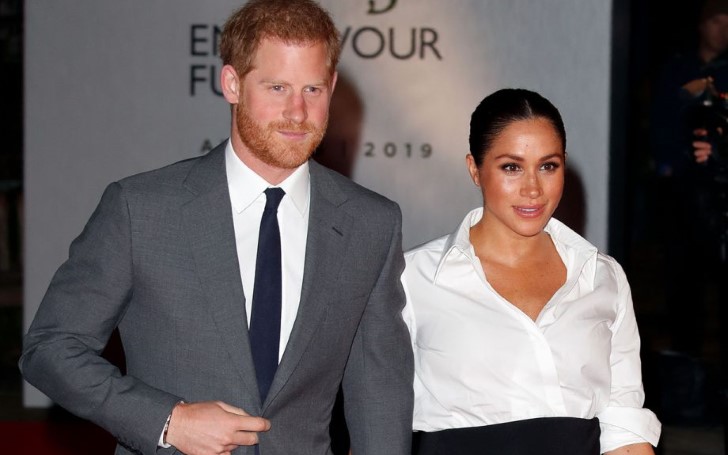 Punters are amusingly betting for the upcoming baby of Prince Harry and Meghan Markle regarding the gender and physical appearance of the baby.

Duchess of Sussex Meghan Markle and Prince Harry are just a few weeks away from welcoming their first child. Meghan is currently at her third trimester (week 28) of pregnancy.

However, there are rumors of bets rolling in for the sex of the Duke and Duchess of Sussex's upcoming baby. 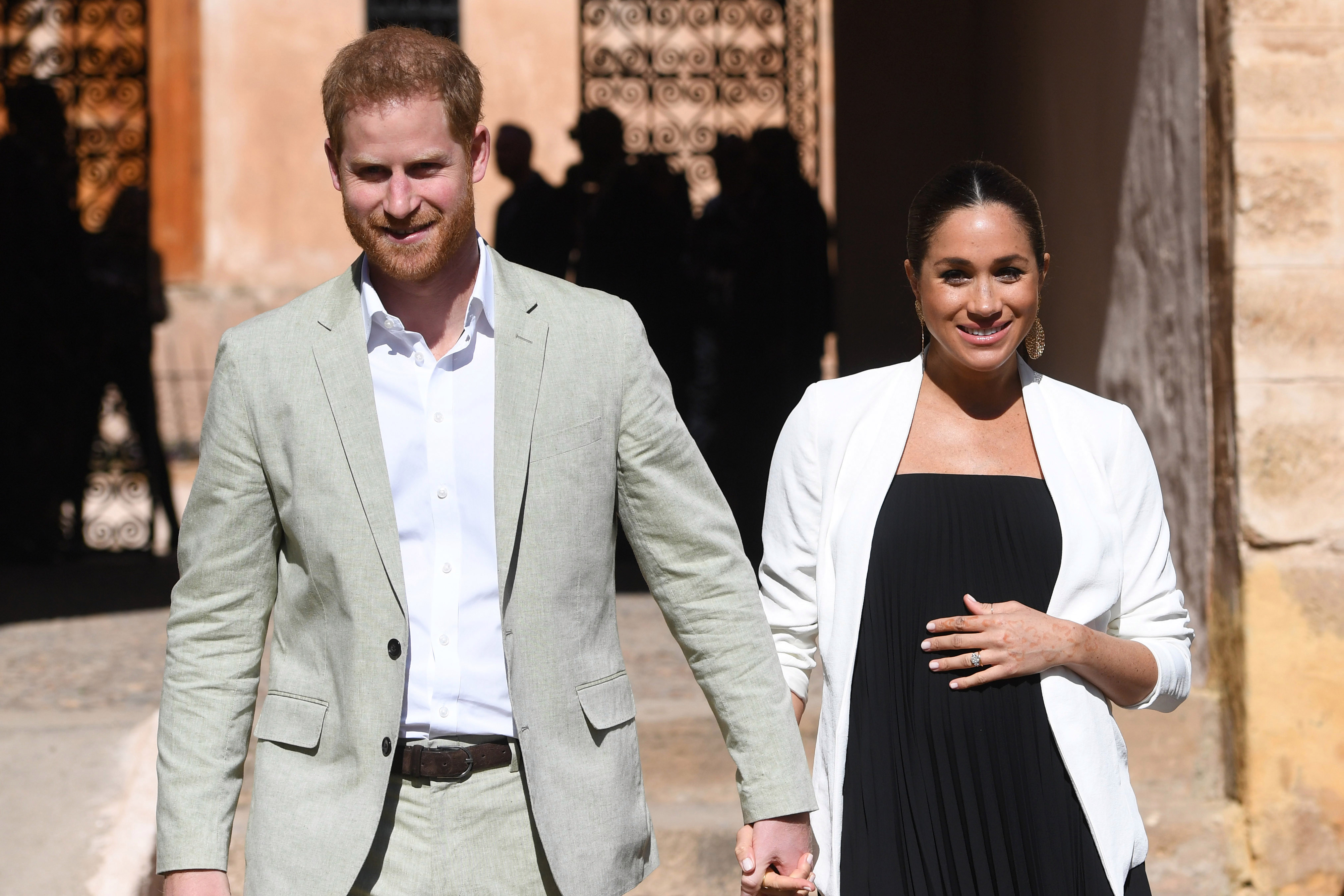 Interestingly, the spokesperson of betting company Amy Jones shared that earlier in the week they were getting a load of stocky bets on the Royal baby to be a girl. Amy shared:

"So when it starts to get like that and, especially as we know the due date is kind of looming sometime soon, we start to think, 'Yeah, we think the baby might be a girl.'"

People even started to name the baby saying, 'Diana is the clear favorite for a name, alongside other traditional choices like Alice, Grace or Victoria'.

"Some crazy ones in there, like Theresa at 200 to 1, obviously, because of what's going on at the minute - poor baby," Jones said.

Find out: Meghan Markle and Prince Harry Split From William and Kate After Fight; The Queen and Prince Charles Support The Split

On the other side, Boy names include Arthur, James, and George. Odds for the baby to be named Donald sit at 500 to 1.

Surprisingly, the baby's hair is also a hot subject of debate. Some punters are betting the baby will have Harry's trademark red hair. 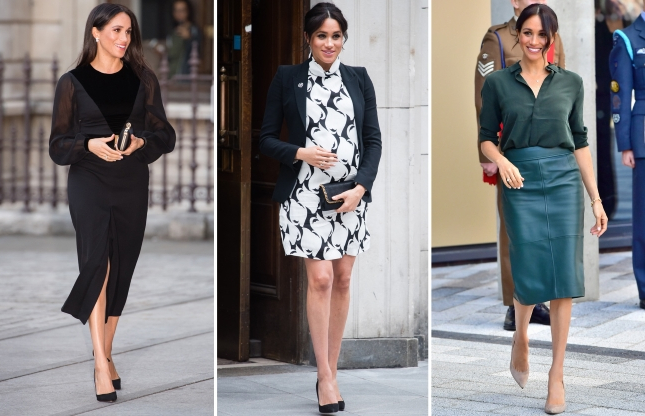 The favorite - around 6 to 4, 5 to 4 - is brown or black hair," Jones, a redhead, told the Associated Press adding "I am praying that it's going to be a ginger baby and that's around 2 to 1. But we have seen quite a lot of bets on it being a ginger-haired baby. I think that's maybe people like me that are just kind of a bit hopeful."

Must see: Kensington Palace Confirmed that Prince Harry and Meghan Markle are Moving Out, The Real Reason is Here

So, guys what do you think about the upcoming baby of the royals? Do you think it will be a boy or a girl? Well, we reckon the direction of the baby steers towards a boy.