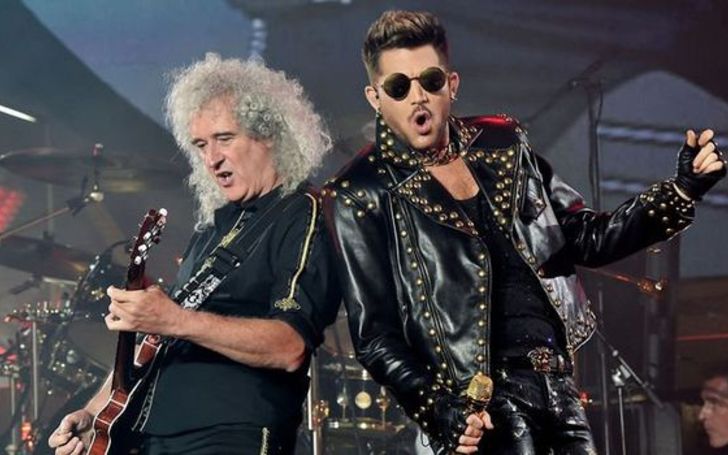 Being the most iconic band in the world, 'Queen' is just reigning over millions of hearts over the world till now. With the movie Bohemian Rhapsody standing proudly as one of the most significant masterpieces that Hollywood came to witness over the years, Queen is just exploring newest skies when it comes to popularity and stardom.

Given the fact that the movie smashed all the records a new possibility started shimmering for the band of Queen. With the rejuvenated spirit the band commenced their outreach to the fans. And mind you, this isn't your run of the mill outreach as it plans to reach at least $2 million fans by the wrap up.

With Adam Lambert as their lead singer Queen is currently enriching major cities with their musical presence. Now, the musical gang is travelling across North America with their Rhapsody tour. As a matter of fact, following the success of Bohemian Rhapsody, the tour turned out to be a even greater achievement for the band. Not to miss, their shows were booked within hours of the sales commencement.

As the journey of the iconic band progresses, they have came across some important birthdays. Last week guitarist Brian May turned 72-years-old and now Queen co-founder and drummer Roger Taylor has hit the milestone of 70.

May took to his Instagram to congratulate his pal while also paying tribute with a cordial gesture.

His post featured a picture of Taylor lifting his drum sticks with animated confetti falling from above. In fact, the now 70-year-old breathed his first air in King’s Lynn, Norfolk in 1949. He crossed paths with May back in 1968.

At the time, Taylor’s friend came across advert for a drummer at Imperial College and joined the guitarist and Tim Staffell in Smile before forming Queen.

Meanwhile, retired Queen bassist John Deacon is 67-years-old and the late legend Freddie Mercury would have been 73 on September 5.

The lead guitarist went on to express, Queen and Adam Lambert now are embarking on their trip to Detroit, Michigan for a show on July 27.

The band already made their astounding presence known in the southern city of Texas where they took the fans by surprise as they shared the stage with the 'Dallas Cowboys cheerleaders'.

The girls were ushered onto the stage by Lambert as he started belting out Freddie’s iconic 'Fat Bottomed Girls.'

Folks you better catch Queen's show real quick in the cities near you as it is sure to be once in a lifetime experience.