Queen of Pop Madonna Sued After Late Start to Concert 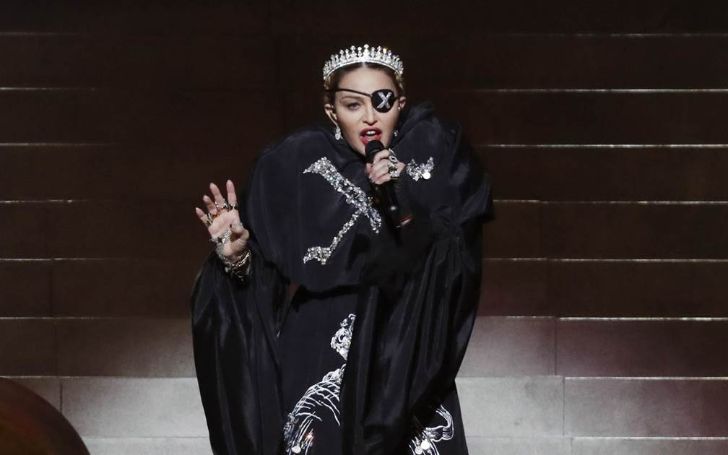 Queen of Pop Madonna, who is currently on Madame X Tour, is dealing with some hefty lawsuit accused by a fan!

Yes, you heard it right, ticket holder Nate Hollander who has gathered other ticket holders recently filed a lawsuit against Madonna for starting her concert late.

The accuser Hollander who bought the ticket for the show on Dec 17 in August, claimed he lost money and time as the concert shifted to 10:30 PM from 8:30 PM.

According to legal documents obtained by TMZ, Madonna and the event organizer 'Live Nation' are being sued by a bunch of ticket holders from Florida.

As stated in the suit, the 61 years old has been accused of not being punctual and claimed the tickets to be less valued after it started two hours late. He added, he was denied the refund of $1,024, which he forked over the three tix.

After the lawsuit, TMZ reached Madonna representative who's reported to been silent regarding the issue.

Madonna Sued because of late start to concert.
SOURCE: MSN

Well, being such a huge influencer and idol artist to many, we expect the Frozen hitmaker to make her fans happy as they are the backbone of everything she has to date.

You May Like: Madonna's Boredom And Depression Are The Reason Behind Her New Album >>>

Stay tuned and connected to find updates on the recent Entertainment articles only on Glamour Fame.