home Entertainment Rage Against the Machine, Frank Ocean and, Travis Scott Among the Headlines for the 2020 Coachella Music and Arts Festival

Rage Against the Machine, Frank Ocean and, Travis Scott Among the Headlines for the 2020 Coachella Music and Arts Festival 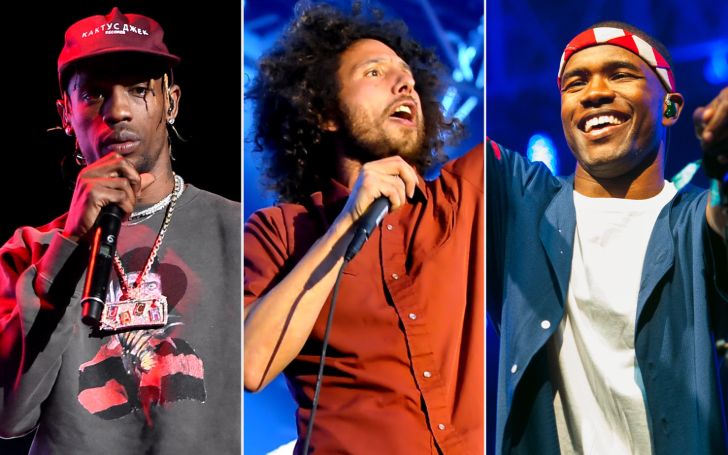 Yes, all the music lovers out there, prominent American rock band Rage Against the Machine, Travis Scott, and Frank Ocean are the luminaries for the upcoming Coachella music festival happening at Empire Polo Club in Indio, California.

The annual musical event is taking off from April 10-12 and April 17-19, back to back weekends following its classic traditions.

Find Out: Adele's New Music May Finally Be Out in 2020 after YouTube Show 13 Videos and Her Manager Hinted on It

While unveiling their 2020 lineup on Thursday, the revealed RATM reunion will be headlining the spot. Last year Billie Eilish, Childish Gambino, Ariana Grande, and Tame Impala were the show openers.

The first weekend's tickets are already sold out shortly after its pere sale started from Monday, January 20. So hurry up and get yourself a pass. You can buy the tickets from the festival's official website.

Did You May: Eminem New Album 'Music To Be Murdered By'