Something You Should Know About "Raised By Wolves" Showrunner Aaron Guzikowski 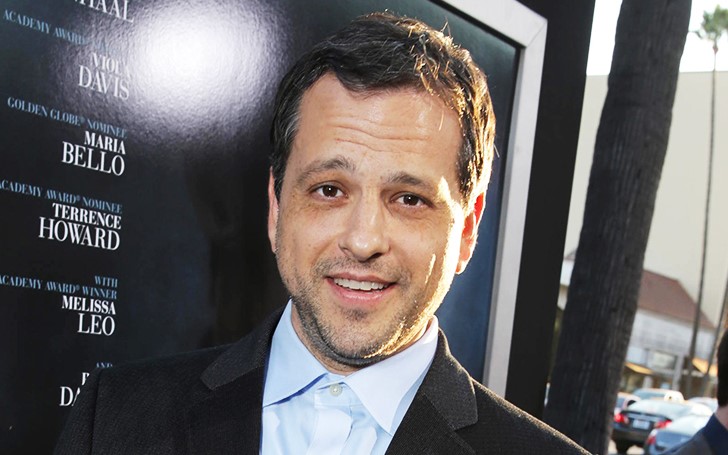 Here's what you should know about "Raised By Wolves" showrunner, Aaron Guzikowski.

Raised By Wolves is an American sci-fi series created by Aaron Guizkowski. The show was premiered on HBO Max on September 3, 2020, and the show was so successful, it was already renewed for the second season following the air of the first two episodes.

Since everybody loved the season one of "Raised By Wolves," how can we miss knowing more about the creator of the show.

Also See: Who is Lil Tjay's Girlfriend in 2020? Find Out About His Relationship

The show was created by Aaron Guzikowski, an American screenwriter who is known for his other best projects like "Prisoners," and "The Red Road."

The creator of "Raised By Wolves," Aaron Guzikowski, was born and raised in Brockton, Massachusetts. His passion for visual arts grew when was a child, the screenwriter completed a Master of Fine Arts with a major in film.

But the screenwriter was not able to find any jobs following his graduation, so Aaron started to write spec scripts in his spare time while working other jobs. Later, the screenwriter found a manager in Los Angeles, and then he started writing scripts for Prisoners in 2007.

Also Read: Kirko Bangz and His Girlfriend Mourns the Death of Their Son, Here's What You Should Know

The screenwriter completed the final draft in 2009, two years after he began writing the script. Then that's how it really began for Guzikowski. The screenwriter won several screenwriting competitions and got himself listed on 'The Black List.'

Not much is known about Aaron Guzikowski's family, but according to the reports, the screenwriter is a married man. He and his wife share three children together.

Aaron was born a Catholic, but when he completed his script for 'Prisoners' in 2009, the screenwriter moved to Los Angeles and stopped practicing his religion.

It's safe to say now, Raised By Wolves had one of the successful debuts on HBO Max; It was so impressive the streaming service has already signed an overall deal with Aaron Guzikowski.

The show is already renewed for the second season, during the renew of the show, WarnerMedia unveiled Raised By Wolves has been its top-performing original, growing its audience in the second week by nearly 50%.

While talking about the show's plot, it centers around two androids tasked with raising human children on a mysterious virgin planet. The show portrays a rapidly growing human colony is threatened to be torn apart by religious differences, and the androids lean controlling the beliefs of humans is a treacherous and difficult task.

You May Also Like: What is Jannik Sinner's Net Worth in 2020? A Brief Overview of His Wealth and Income