'Ramy' Gets Renewed For Season 3 on Hulu 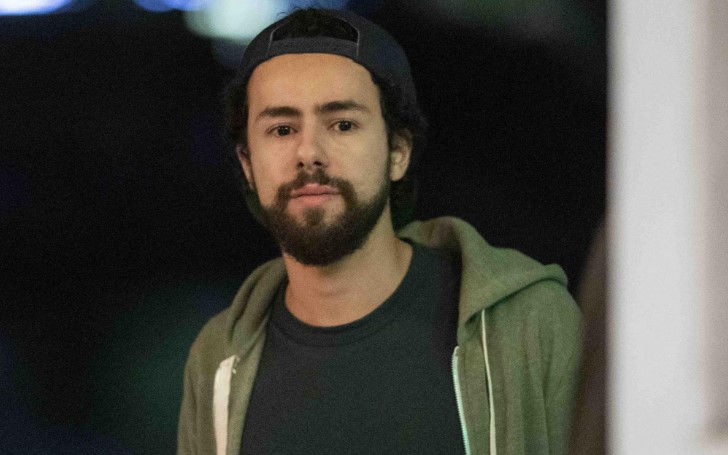 Ramy gets renewed for the third season at Hulu.

According to the reports, 'Ramy' is renewed for season 3 at Hulu. According to one of the media outlets, Deadline, the upcoming season will consist of ten episodes.

The news came after a month of season 2 premiere at the streaming service on May 29. The series which was co-created and starred by Ramy Youssef tells a story of first-generation Egyptian American who is on a spiritual journey in his politically divided New Jersey neighborhood.

In the second season, Youssef dove further into his spiritual journey, finding a new Muslim community and embracing a deeper commitment to his faith.

According to the reports, the series has been well received by critics with the first two holding a combined approval rating of 96% on Rotten Tomatoes.

Moreover, the series also received Golden Globe Award for best actor in a comedy series for his work in season 1.

For more information on your favorite celebrities, movies, and television shows, stay tuned to Glamour Fame and don't forget to sign up for the newsletter.