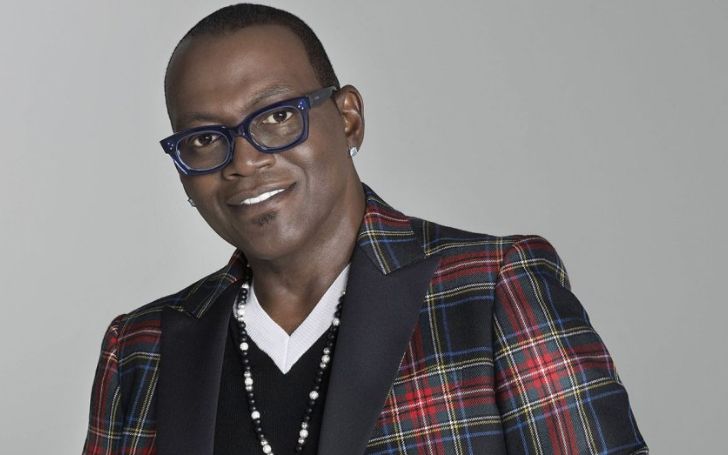 Struggling with obesity is as hard as it gets. Louisiana-born Randy Jackson went through it all by carrying a 350-pound weight on his 5 foot 11 frame while being constantly fatigued, thirsty, and sweaty.

Over the years, the star grew up with super spicy and fatty cuisine in his hometown. Of course, there were bound to be weight issues. Though, to curb his weight, the producer tried a myriad of options like bee stings, surgeries, liquid fasts, going as far as using the urine of pregnant women. But the American bassist finally found himself succeed with a splendid 220 pounds weight loss.

The star developed Type 2 diabetes in early 2001. His dental appointment was what saved him. The TV star's gums raised a warning sign about his blood sugar level. People with diabetes are likely to develop gum diseases than people without any chronic illness.

Jackson opted for gastric bypass surgery in 2003 to tackle his problem. A surgeon created a smaller stomach pouch that helped curb food intake through stapling a portion of the stomach. Sadly, however, it didn't do him any good for his weight loss.

The singer ruled over his weight issues by opting for a healthier route. He shared his journey in his new book, 'Body with Soul: Slash Sugar, Cut Cholesterol and Get a Jump on Your Best Health Ever'.

Got His Own Set of Rules for Eating

Also an entrepreneur, Randy has his own set of rules for eating. He focuses on knowing the limit of having food, as obesity already means having too much body fat.

Pro-tip by Randy, "Never arrive hungry at a meeting or a party, especially during holidays."
Source: Latimes

The businessman says the signal to stop eating is going to come from your own body, not an empty plate. The actor is very much attuned to knowing when to stop and is no more the person to have the last bite of the food.

Sought Support from His Family & Friends

The family man's pretty much lucky in the support department.

Ex-Wife Erika Riker and children Taylor, Zoe and Jordan were dad Randy's support system — always on his beck and call, right by his side, cheering him on.

On the stage of American Idol with co-judge Simon Cowell.
Source: Smooth Radio

Co-host Simon Cowell likes to constantly tease him with "We are ordering lunch, bring Randy a Dunkin' Donut and 12 milkshakes." They joke about it, but they are also very supportive.

A New Orleans-born Jackson's always been a major foodie. Gumbo, andouille sausages, grits, and jambalaya used to be his go-to food items.

Well, as appealing as those food items sound, health matters. The 'American Idol' judge has learned to create and eat healthier versions of the native food he grew up eating. He loves a good junk snack but now goes for baked Cheetos, diet soda, and protein bars.

The television personality likes to keep a big bulky treadmill next to his bed, says he has to pass it each morning when he rolls out of bed.

Jackson usually walks on the treadmill for 35 to 45 minutes a day, followed by a good yoga session and stretching as a morning routine. He believes health is the most significant wealth a person possesses in the world.

Also See: Interesting Facts about Singer Jimi Westbrook; Who Is His Wife?

Stay tuned for more Entertainment updates visit Glamour Fame, and don't forget to sign up for the newsletter.