'Real Housewives of Atlanta' Star, Kandi Burrus and Husband Todd Tucker Are Parents to a Baby Daughter Born Via Surrogacy! 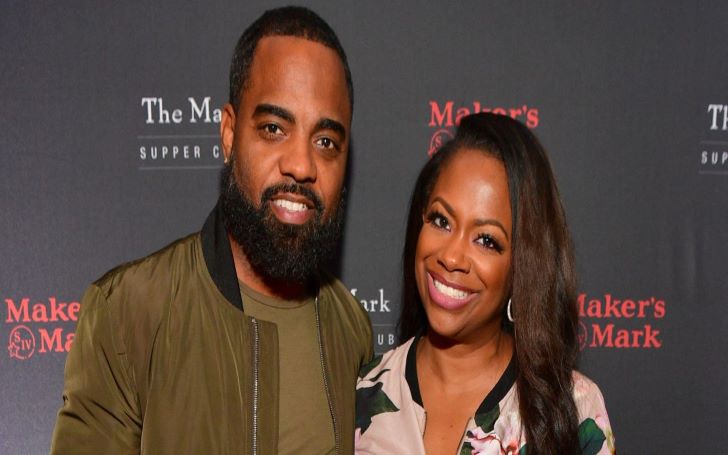 Kandi Burrus and her husband, Todd Tucker welcomed their second child as a daughter, Blaze Tucker via surrogacy on Friday.

The duo used a surrogate for their second child after Kandi's past fibroid surgeries left them worried if she could have a healthy pregnancy.

As per The Shade Room, the reality star shared this happy news with her fans through a mass text. The message reads as:

Well, her surrogate, Shadina was initially pregnant with twins but unfortunately one of them tragically died in the womb.

Recommended: 'RHOA' Star storms Off Set After Housewives Gossip About Her Being Broke

Well, the couple is already parents to 3-year-old son Ace Wells. Likewise, Burrus is also mother to a daughter Riley, 17 whom she shares with ex-boyfriend Russell Spencer and stepmother to Kaela.

Watch: 'RHOA’ Kandi's Surrogate Was Pregnant With Twins, But Lost One

'Real Housewives of Atlanta' star earlier revealed on an episode of Busy Tonight that she had consulted with Bravo boss Andy Cohen when he was expecting a son via surrogate.

'I said something like, "I guess I’m gonna have a baby mama," and he said to me, "Don’t you ever say that because you are the mother. And to say she's your baby's mom is taking away from you,"' she said as tears welled up.

Meanwhile, Kandi also spoke about the sadness to allow somebody to carry her child because she wasn’t able to physically experience the milestones that go along with pregnancy.