The Reason Behind Adele's Split From Simon Konecki Revealed 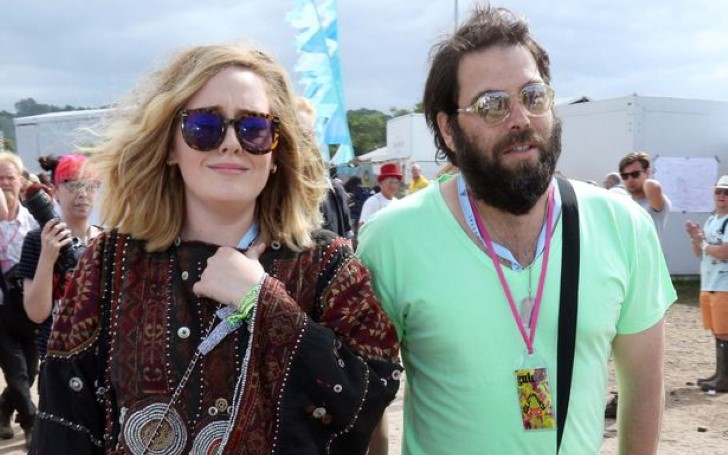 Let's get to know the reason for Adele and Simon Konecki split.

Last week, the world came to know about the fact that Adele and Simon Konecki had separated after eight years together.

Subsequently, fans' mind rushed in with the curiosity as to when the epic breakup will be turned into an album or the wrath of next Adele album shall be upon us.

Not a chance, what fans really wanted the details elaborated on was how much will Adele be forced to pay Simon and the real reason the pair parted ways. 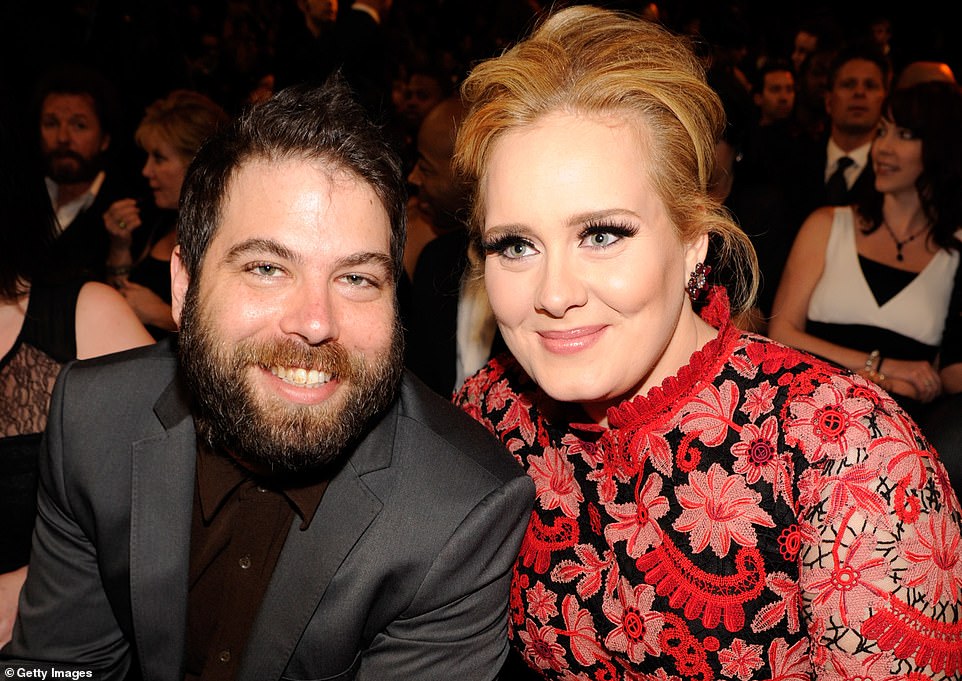 It sure doesn't seem to be terribly long since the Set Fire To The Rain singer wasn't appeared to be head-over-heels for Simon, and vice-versa. However, a lot of happening has taken its toll over the lives of the two for eight years since Adele and Simon started their romantic indulgence.

A rep for the couple confirmed the news on Friday. The statement read,

"Adele and her partner have separated,"

"They are committed to raising their son together lovingly. As always they ask for privacy. There will be no further comment."

Needless to say, the cryptic and ambiguous nature of the statement itself has the fans still in the questioning of the actuality of the details.

Although the official source had "no further comments" from Adele's team, insiders closely eying the situation have come through with some much needed valuable insights regarding the confusion.

Don't miss: Adele's Almost $200 Million Net Worth Might Change After The Divorce

The statements proved substantial to shed some light on the Adele and Simon split. In fact, the similarity with the set of circumstances that afflicts many celebrity marriages is quite uncanny.

"They had a lot in common early on, but eventually they just grew apart,"

"She became a bigger and bigger star, and he was okay [with] being in the background, but as she got bigger and had massive tours and intense schedules, they just grew apart."

The source went on to claim that the split shocked even the singer's closest friends.

"Their marriage was clearly working for a very long time, Whenever she was out at big openings and special events, he was usually with her, and they looked really just happy together and in love."

The source believes both parties continued working on the relationship until the very end, saying:

"They were into the marriage pretty much until they decided this just isn't working anymore."

Fortunately, there is a high possibility Adele and Simon are committed to keeping the split amicable for the sake of their son, 6-year-old Angelo.

You may also like: Jennifer Lawrence and Adele Crash NYC Gay Bar and Play Drinking Games

"It's highly unlikely this is going to get ugly,"

The split has got all the fans reaching for their tissues but it is a good thing as Adele is bound to get her album recorded in the near future.