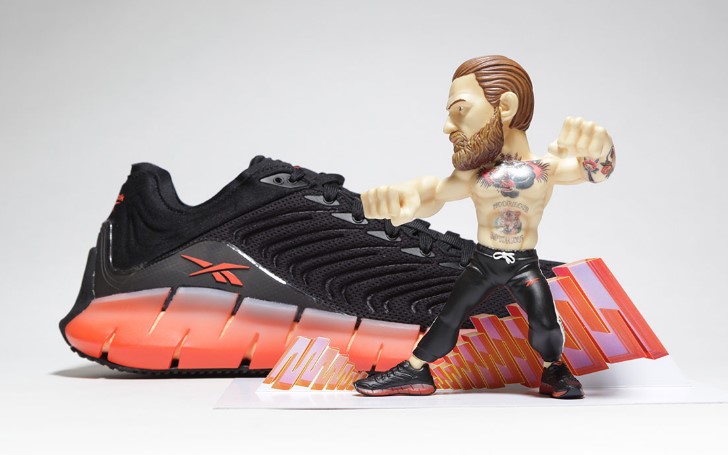 "Why Reebok is still partnering with Conor McGregor," is the question.

Recently we covered a story about Greg Glassman's series of controversial tweets, which led CrossFit to lose ties with Reebok. While the company was praised for taking action for such actions, some are criticizing the company for continuing its partnership with Conor McGregor.

One of the media outlets, WBUR, raised the question to the company following Reebok released a statement that it won't renew its brand partnership with CrossFit.

WBUR's concern is, why Reebok has for years paid professional fighter to endorse its products, despite his pattern of racist comments.

According to the media outlet, the company has not responded to their inquiry about where it plans to cut ties with the player. Moreover, Reebok did not even bother to answer why it has tolerated Conor's remarks during a period of less scrutiny.

Why Reebok has for years paid professional fighter to endorse its products, despite his pattern of racist comments.
Photo Source: Essentially Sports

Moreover, WBUR also brought up an incident where Reebok stood by McGregor when he invoked the company's name in a racist taunt of Brazilian fighter, Jose Aldo.

Either WBUR is not a fan of Reebok, or it is in support of CrossFit. Either way. So, all this sums up to one thing, the media outlet is not happy with the harsh decision for CrossFit, or let's say, they just want to say Reebok is pretentious.

Which makes sense. Well, we are not taking anyone's side here, but if they really are against the racism, they should cut ties with all people/partners, who are insensitive and racists, including McGregor himself.

You May Also Like: The Dillards Could Return to 'Counting On' If They Have a Say in the Contract, But the Drama's Never Over