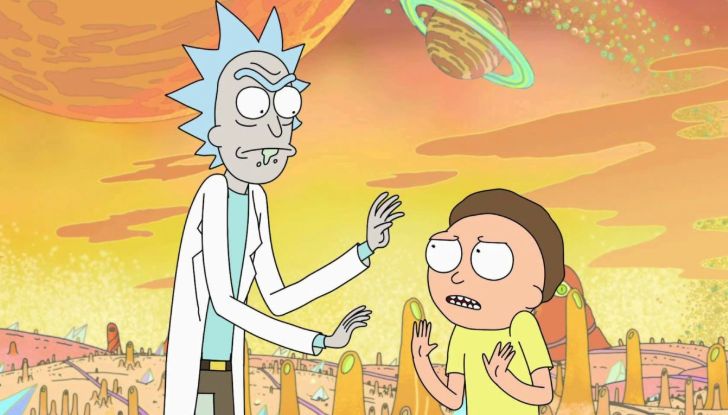 Dan Harmon, one of the co-creators behind the beloved series "Rick & Morty," is bringing a new animated comedy to Fox. According to the president of Fox Entertainment, Michael Thorn, it will be a satirize portrayal of today's politics, celebrity, and pop culture.

Thorn, in his official statement, said, "This project is an incredibly irreverent family comedy as told by one of the town's most inventive storytellers. We are proud to be partnered with Dan on this series, which strengthens our hold on the animation space."

Don't Miss: LaLiga Goes Down To The Final Matchday As Both Madrid Clubs Win

The Network plans to premiere the series, in what has become the most anticipated cartoon now, sometime in 2022. Sources further revealed that Bento Box Entertainment would serve as the animation studio, and Fox will wholly finance the currently untitled cartoon.

A writer/director, Harmon had created the sitcom "Community" for NBC and co-created the Adult-Swim animated series, Rick & Morty, with Justin Roiland, both of Harmon's work has gained a devoted cult, with "Rick & Morty" still set to release 70 more episodes to Adult Swim.

Check Out: The Goldbergs' Season 9 to Come Soon

The other creator of "Rick & Morty," Roiland had released his claymation series "Gloop World" on Quibi last year, in October 2020. Fox further announced that the voice casting and the title for the freshly decided cartoon are in process and will be announced in the upcoming months.

For more information and news on your favorite stars, stay connected with Glamour Fame.