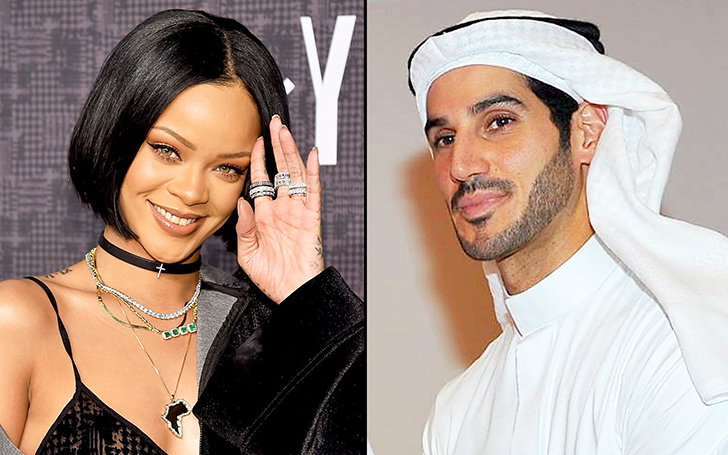 Nine-time Grammy-winning artist, Rihanna is surely having the best time of her life as she just launched her first luxury fashion line. She is also officially the world's richest female musician, and her love life is going strong as well. 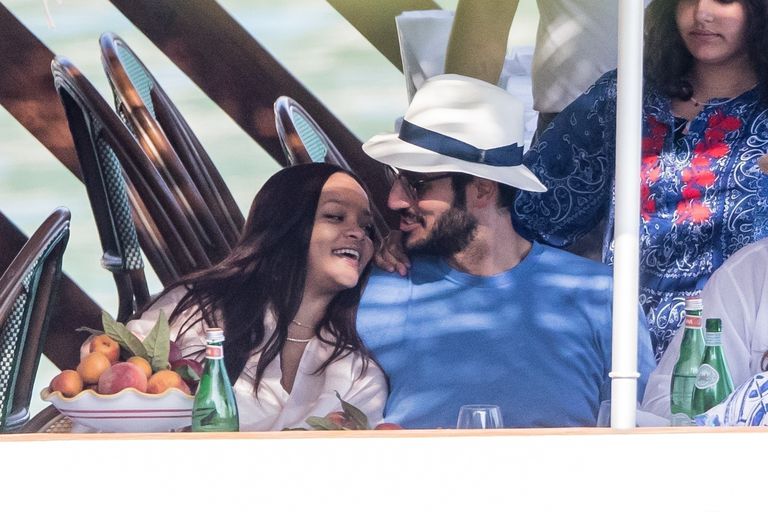 Rihanna and her beau Hassan Jameel in a cozy boat ride.
SOURCE: Elle

The power couple looked all loved up, taking in the beautiful sights of Italy as they went on a romantic boat ride and launched at Lo Scoglio restaurant with a group of people believed to be Hassan's family on Thursday.

The ultra-private pair were first linked in June 2017, when they were spotted kissing and grabbing coffee while on holiday in Spain. 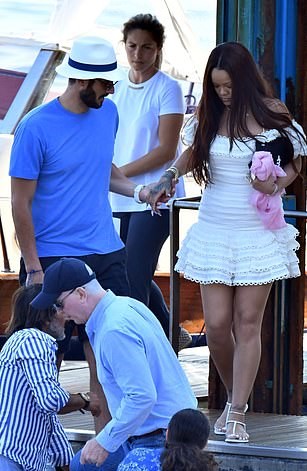 RiRi was first spotted with Hassan in June 2017.
SOURCE: Dailymail

Meanwhile, recently when asked in an interview with Interview magazine about her marriage with the Deputy President and Vice Chairman of Saudi Arabia Operations for his international family business, Abdul Latif Jameel, RiRi said,

“Only God knows that, girl. We plan and God laughs, right?”

Rihanna who recently launched a fashion house, Fenty, under the LVMH umbrella is yet to make official debut with a billionaire Toyota heir as a couple on a red carpet or at a public event.