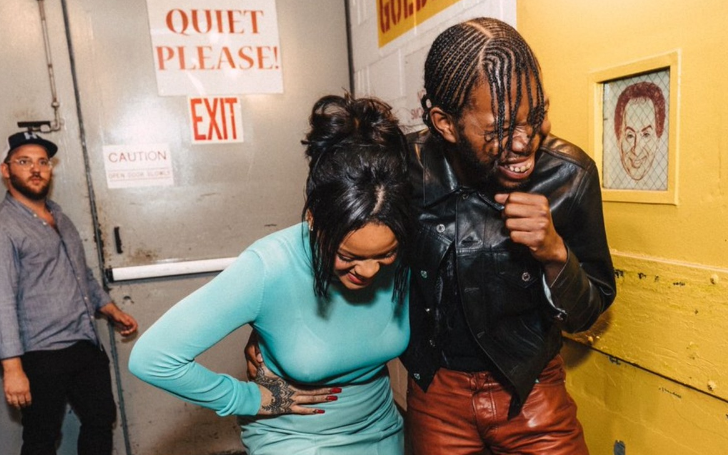 The 'Umbrella' singer Rihanna came under massive backlash after the singer was caught texting during the middle of a Broadway play over the weekend.

The crowd was already agitated when the singer arrived late for the "Slave Play." But they ultimately lost it when fans saw the singer took out her phone and started texting while playwright Jeremy O. Harris held the curtain for the singer.

Soon enough, the members of the audience took to their social media to vent their anger, but things got worse when Harris tried to defend the star.

Harris said the billionaire Hasan Jameel's girlfriend was actually texting saying she was running late. The playwright wrote on his tweet, "Two things I learned today about the Type of theatre maker I am."

This led to a worse situation as it began a Twitter war, and soon enough Jeremy was also slammed too.

One of the fans replied to Harris tweet, the fan said, "This is really rude to the rest of your audience and your colleagues. it was his responsibility to condemn such behavior."

Another Twitter user said, " rampantly shining torches at anyone with their phone on In the -20- minute wait for RiRi to show up late.... then she sits there texting throughout and.. Nah, that’s ok! Go ahead."

Well, it was quite evident the singer - who surprised her cricket fans during Word Cup - was not actually texting Harris. The playwright's claims she was actually texting made the whole thing more serious.