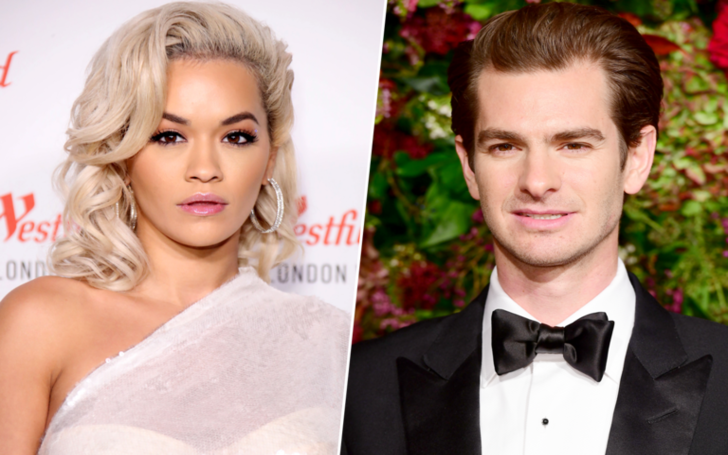 Rita Ora puts her love life on hold after the recent split from boyfriend Andrew Garfield.

Rita Ora is single again as the singer and her actor boyfriend Andrew Garfield are no longer together. And apparently, this might be her last relationship before she seldom gets into another one in the near future.

That's because the British singer wants to focus more on her career as a musician.

Speaking at the rehearsals for her upcoming UK arena tour to The Sun, the 28 years old singer revealed that it's been difficult for her to be dating someone.

Ora said: "But if it’s too difficult, that really confirms it’s just not the right time. I get linked with every man I’m seen out with. But to be really honest with you, right now a relationship isn’t my main priority." 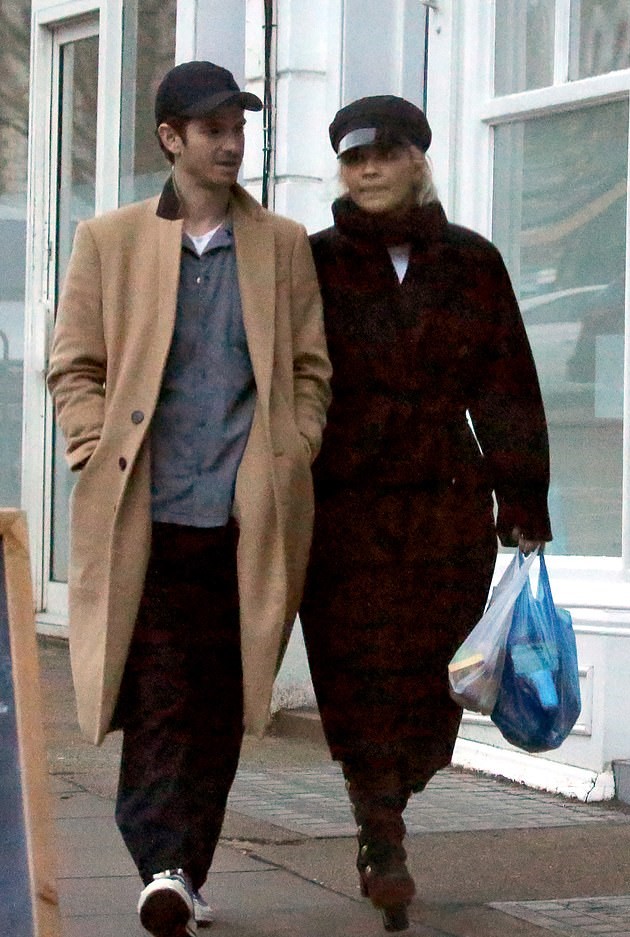 Rita, however, wants to get into one in the foreseeable future though. According to Ora, she doesn't want to run too late on it either because she wants to have a 'massive family in the future.'

As per reports, Garfield wanted things more lowkey and private and decided to dump Ora after things didn't go well no matter how hard the musician tried to work out things with their relationship.

Ora and Garfield even celebrated Christmas together last year and were recently spotted together on a vacation just shortly before they called it to quit. 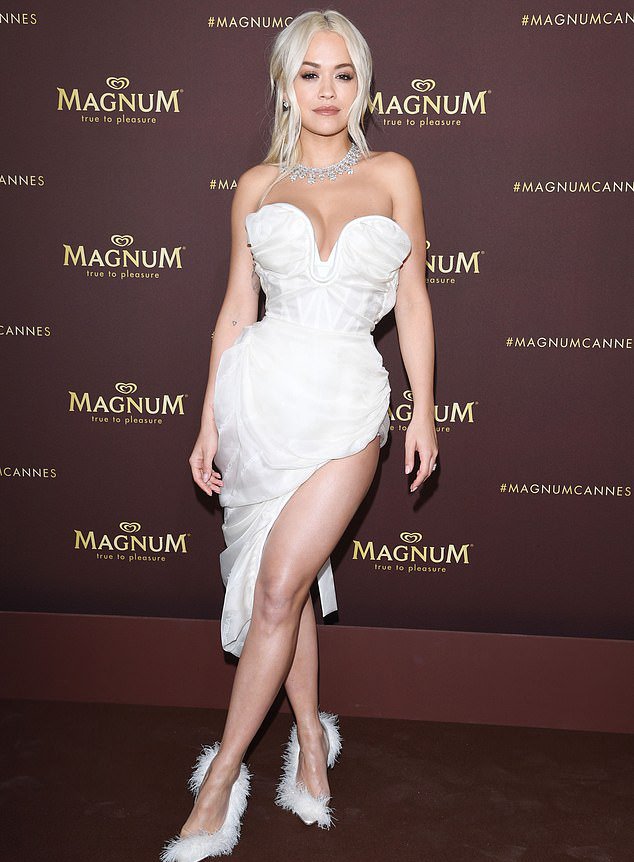 The 'R.I.P.' singer then went on to deny the romance rumor with One Direction singer Liam Payne. Both the young singers worked together for the movie; Fifty Shades Freed's soundtrack 'For You'.

"I know people have said there’s something with LIAM PAYNE — and he’s one of the best people I’ve ever met — but we’ve become such close friends."

"It’s unusual to see a guy and a girl as close friends and it’s unusual for two famous people to have a connection and not have to hook up," she added.

Rita Ora was recently spotted at the Cannes 2019 Film Festival that took place in France.

For her first Cannes attendance, she rocked a white satin deep plunging skirt accessorized with a diamond necklace as she completed the look with a pair of matching furry sandal heels.