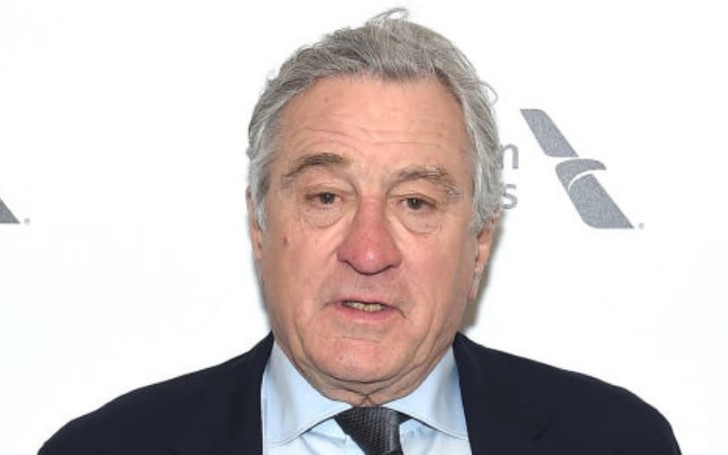 Heartbroken and outraged American actor and producer Robert De Niro snapped at his driver following his public meltdown on his divorce hearing with wife Grace Hightower.

After spending the entire morning at the court, the actor then became raged following his earlier meltdown, when he stepped out of the court.

Apparently, Robert, who happened to be surrounded by photographers couldn't find his driver who was supposed to pick him up at the right spot where he drove off. 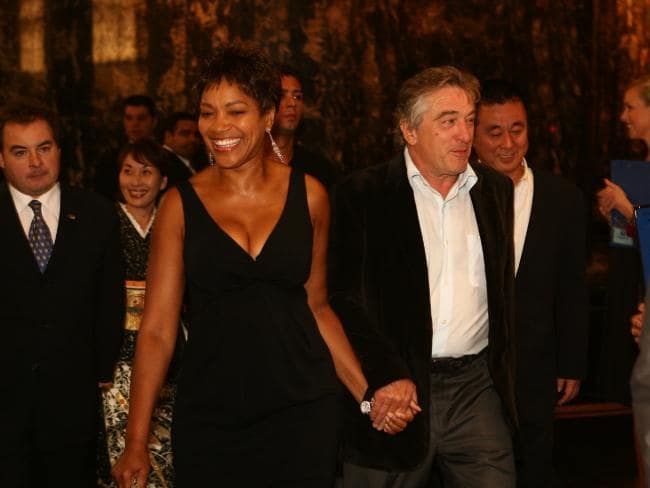 The 75 years old actor snapped at his driver through his black LG flip phone:

"You’re not in front! You’re not where you dropped us off!"

Though his driver appeared to be answering him on the phone, De Niro still didn't seem to have it.

You may also like: The Bachelor Star Cassie Randolph's Ex-Boyfriend Defends Her

'The Intern' actor continued yelling at his driver:

"Where the f–k are you? I don’t care if the construction guys told you to move."

"On Worth Street! Then you’d see all the photographers here! You’re not where you dropped us off!"

Comforting his client, Robert's lawyer softly offered to get back to the building.

"This is ridiculous," said the two times Academy Awards winning actor as he walked back to the building from the mob of people and paparazzi who appeared to be taking videos and pictures of him.

De Niro and his wife of 20 years Grace Hightower reportedly called it quits to their marriage citing irreconcilable differences.

However, this is not the first time the couple separated.

Just two years after the duo tied the knot in 1997, De Niro registered for divorce, but their issues sorted out smoothly after a custody conflict resulted over their son.