home Entertainment Who is Rod Wave Girlfriend? Find Out Who is Dating in 2020

Who is Rod Wave Girlfriend? Find Out Who is Dating in 2020 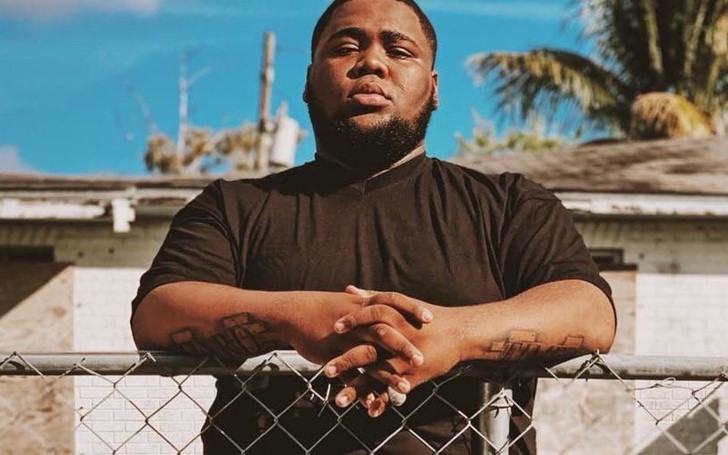 Rod Wave is an American rapper who hails from St. Petersburg, Florida. The rapper first came into the rap music scene in December 2016 and was instant hit his single 'Heartbreak Hotel.' Following the rapper collaborated with artists like 9lokkNine for his another hit "Bag" and "Heart 4 Sale."

Though after his initial success, the rapper could not win people's hearts as much he did with his a few first singles. But of late, he is coming back with his music, and people seemed to love his music even better than before. The rapper has now more than 20 million streams on Spotify.

Since he needs no introduction when it comes to his music, let's find out about his personal life. So, is the rapper dating anyone, or already married? Let's find out.

While it's reasonable to assume he is ladies' favorite, but according to the reports, the rapper is still single. There is no mention of his girlfriend anywhere. But we really wanted to know if there's someone, but when we stalked all of his social media, we could not found anything.

Watch: Video Of Rod Wave [Revealing] His Girlfriend Pregnant With Twins By Him Congrats To Rod Wave!

So, it's clear; Rod Wave does not have a girlfriend as of 2020. But there were times when he mentioned his girlfriend in his songs.

Rod Wave (born Rodarius Marcell Green) was born on August 27, 1999, in St. Petersburg, Florida. One of the YouTuber users, though, thinks he has a girlfriend. Moreover, the user also claimed Rod and his girlfriend have a twin child.

You May Also Like: James Murray "Murr" Girlfriend - Find Out Who the 'Impractical Jokers' Star is Dating in 2020, Are They Engaged Now?

The users a clip of Rod Wave Instagram live, where he is seen running to his pregnant girlfriend in their bedroom. But we can't be really sure if it was true or he did for the music video.

Rod Wave (Rodarius Marcell Green) was born 27, 1999, in St. Petersburg, Florida. The rapper father and mother were separated. He primarily lived with his mother, but his father was still present in his life. Rod's father makes sure he would get proper roofs, foods, and clothes.

But it's not like Rod did not see hardship in his life; he has been convicted multiple times as a kid and engaged in street activities. The rapper starts selling drugs, breaking into cars, robbing houses, and other things.

But after the graduation, Rod started his singing, and his colleague uploaded his first few tracks. The soon, the artist began to get attention from the listeners, and they decided to go for a recording. And in 2016, his first-ever single really exploded and became the people's favorite overnight.

Also, See: Who is Pasquale Rotella Dating in 2020? Find Out About His Girlfriend