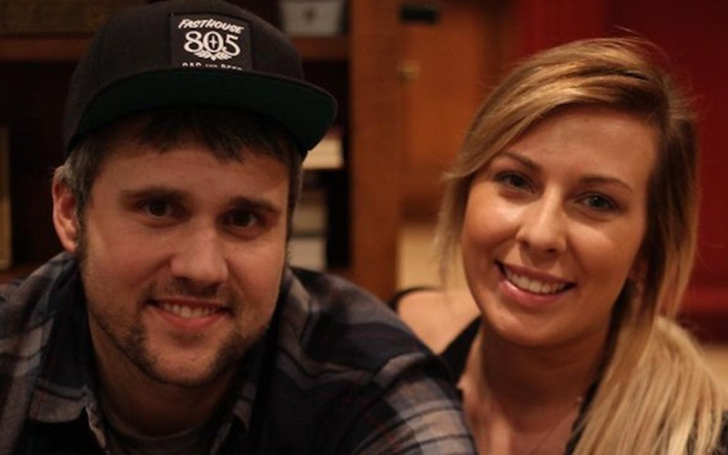 MTV's Teen Mom OG is back with another season filled with more sizzling drama and excitements.

The most prominent and interesting news about the upcoming season is MTV bringing back the Teen Mom star Ryan Edward!

Yes, you heard it right, after some troublesome story we learned of Ryan getting fired from 'Teen Mom OG' and spending three-months in bars for possession of drugs and accused theft, the 31-year-old reality star is about to feature again on the new season of OG.

Check Out: All the answers on the teen mom OG 10th anniversary season

The recent eighth season trailer glimpsed us with some extra interesting plots such as married couple Catelynn and Tyler Baltierra patching up after 30 days of trial separation.

In a similar way, Maci Bookout meets up with her former partner and father of 10-year-old son Ryan Edwards, who's recently bailed out of rehab after spending 90 days stint in rehab for detoxifying his drug addiction.

The interesting part of the whole story is Ryan wanting to meet Maci to apologize for all the troubles she had to face. But it's still not sure if she's ready to accept his apology and reform a healthy relationship.

Maci, 27, will Struggle to reconcile with Ryan during the season 8 premiere, check it out.

Will Maci take Ryan up on his offer to talk things out on tomorrow night’s 2-hour #TeenMomOG premiere?

Well, the show premiered from yesterday, June 10, let's find out how Kacy deals with Edward. What do you think about the matter? Will Kacy forgive him despite all the troubles she had to face.

Stay tuned and connected to find out updates on the show.