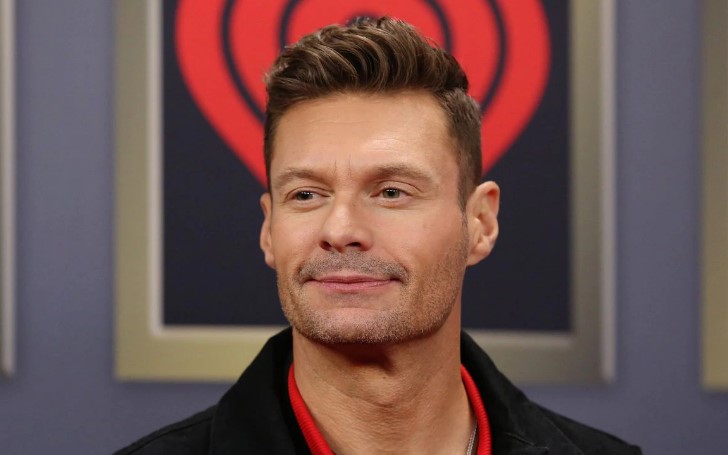 Ryan Seacrest was seen with a mystery girl in Mexico.

It's true, Ryan Seacrest broke up with his longtime girlfriend, Shayna Taylor, after seven years. That's a really long time! But following his breakup, he is not wasting any time to meet new people.

According to the reports by Daily Mail, The 'American Idol' host following his split with his on-off girlfriend, he was spotted a mystery girl in Mexico.

The media outlet details Seacrest, 45, was seen soaking up the sunshine laying in a sun lounger, as he was accompanied by a mystery blond girl, who somewhat resembles Ryan's ex.

Also See: Werner Herzog's 'Family Romance, LLC' to Land on MUBI for the US & Free Worldwide for 24 Hours

As proof, the Daily Mail posted a series of Seacrest and his mystery girl's pictures on their website. We are not really sure at this time if she is someone Ryan is dating, as there's no post from the 'American Idol' host. Let's see what happens next.

While talking about Ryan and Taylor's relationship, the ex-couple started dating back in 2013 after a mutual friend introduced them. But, after a year, the former pair started to see problems in their relationship.

The former couple called it off in 2014, but got back again the same year, and were together until February 2019.

The people reported the ex-couple split on the amicable term, and they still love and care about each other.

You May Also Like: Linkin Park's Mike Shinoda Created a Whole New Album on Twitch