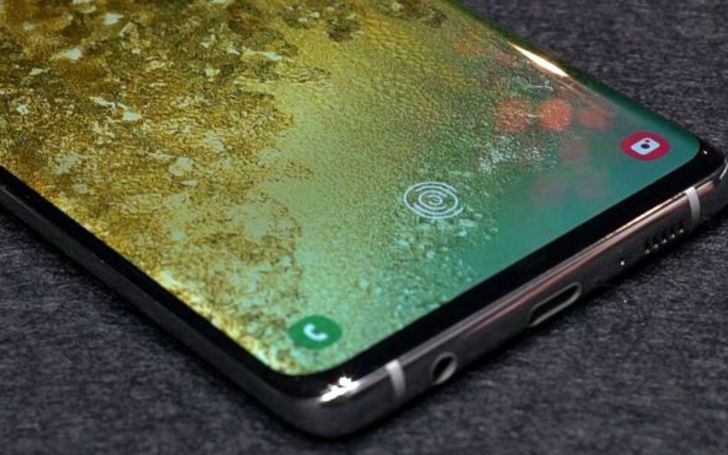 One of Samsung's hit smartphone series S10 just had a major flaw.

The bug is related to it's biometric authentication system as any fingerprint can unlock the Galaxy S10.

The defect was initially reported by a British woman Lisa Neilson, 34, who diagnosed the problem after her husband was able to unlock the phone using his thumbprint when she added a cheap screen protector.

To verify the issue, she even checked her sister's phone and found the same problem.

This means that if anyone got hold of my phone, they could access it and within moments could be into the financial apps and be transferring funds.

"It's a real concern," added Lisa then went to the customer service to report the problem. "We called Samsung because we thought there was a fault with the phone.

The man in customer services took control of the phone remotely and went into all the settings and finally admitted it looked like a security breach.They said someone in another department who could investigate would call us but we still haven’t heard anything from them.

A Samsung spokeswoman said: "We're investigating this internally. We recommend all customers to use Samsung authorized accessories, specifically designed for Samsung products."

The company told customers to disable the security feature for now till the issue is fixed.

For the authentication process, the scanner sends ultrasounds to detect 3D ridges of finger scans and matches with the database.
Samsung suggested they were aware of the malfunction and soon solve through a software patch.

Diagnosing the problem came out with the issues created by a small air gap that interfered with the scanning process.

We suggest one of the leading smartphones company 'Samsung' to diagnose the problem as soon as possible as it can negatively impact customer's trust.

Follows u and stay connected to find the recent Product news on Glamour Fame.