'Saved by the Bell' Reboot is Coming Soon! 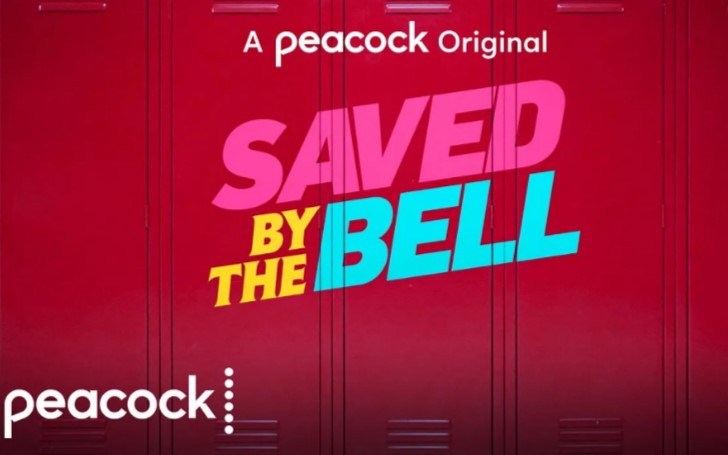 Saved by the Bell revival is coming on November 25 on Peacock.

Get ready to go back to the 80s era; the new streaming service by NBCUniversal, a subsidiary of Comcast, announced on Tuesday that it's taking us back to Bayside High.

The official statement by Peacock states there will be a 'Saved by the Bell' revival, and we already have a premiere date for the upcoming reboot.

The new show will premiere on November 25, more than three decades later, the original show premiered on August 20, 1989. The original show featured Mario Lopez and Elizabeth Berkley in the lead.

According to the synopsis, the revival of the show tells the story where,

"Governor Morris is in trouble for closing too many low-income schools, proposing their students to be sent to the highest-funded schools in the state, including Bayside High."

The reboot was delayed because of the coronavirus pandemic, but previously, Mario Lopez told PopCulture that shooting wrapped up in September, and things are on a good note.

"We just finished this last week. It went really well and it's supposed to I think be released around the holidays. So hopefully people will check it out and dig it! It was cool, it was like riding a bike, kind of picking up where you left off. Obviously, I'm a lot older and it was nice seeing everyone, we have a great cast, it was nice to see our old cast."

You May Also Like: The Reunion and Comeback of the Band AC/DC Excites Fans More than Ever