Selena Gomez Dropping Her New Album in January Next Year 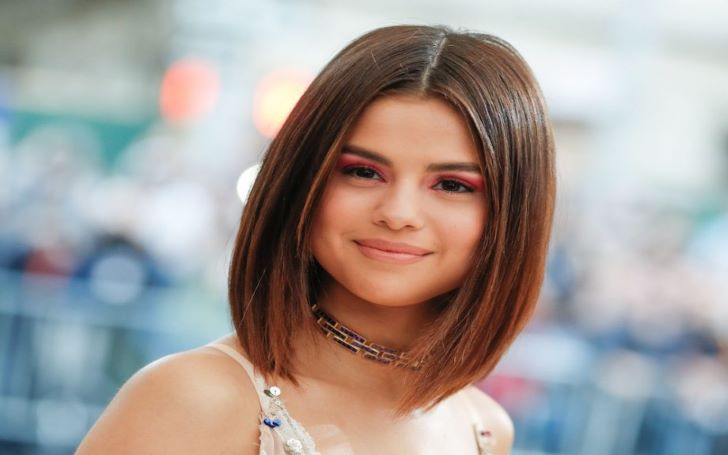 Selena Gomez will release her second solo album in January 2020.

Selenators got the best new year gift from their star, Selena Gomez as her new album will be released on 10 January 2020.

'The Heart Wants What It Wants' singer hinted on Wednesday that something excited is coming with the series of throwback pictures and then on Friday, she announced the official release date of her new album.

The album consists of 13 tracks including her hits 'Look At Her Now' and 'Lose You To Love Me'. Lose You To Love Me hit the Billboard Hot 100 chart and quickly became her first number-one song in the US earlier this month.

Well, fans speculated that Gomez dedicated this song to her on and off boyfriend, Justin Beiber. This was released just after 'Baby' singer's wedding with model Hailey Beiber.

This will be her third album, after 'Stars Dance' in 2013 and 'Revival' in 2015. Selenators can pre-order this on Apple Music or Spotify.

Back in June, 'Same Old Love' hitmaker gushed about her long-awaited album in Jimmy Fallon's 'The Tonight Show' saying,

It took me four years now to even feel at a good place with this album and it’s just because I had such huge moments that happened in my life personally that, how was I gonna capture that and how was I gonna feel good about what I was saying? So, I just kept going and I’m relieved.

From health issues to heartbreaking split from her beau, Justin Bieber, the past few years has caused the turmoil in her life. However, Selena has overcome those problems and now she is hitting a milestone career.

Also Read: Does Selena Gomez Have A Husband? Find Out All The Intriguing Details Of Her Dating History!

What's more, Selena will perform at the 2019 American Music Awards this Sunday and this will be her first performance after 2 long years.