home Lifestyle What is Shari Redstone's Net Worth in 2020? The Breakdown

What is Shari Redstone's Net Worth in 2020? The Breakdown 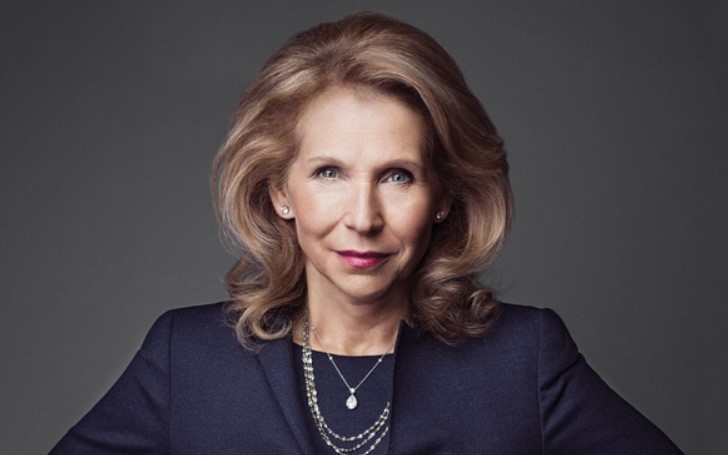 Here's everything about Shari Redstone's net worth in 2020 and other things you should know.

Shari Redstone (born Shari Ellin Redstone) is an American media executive who serves as the chairperson of American TV network giant, ViacomCBS, and also the president of National Amusements.

Previously, Shari served as the vice-chairperson of CBS Corporation and Viacom. Redstone is known mainly because of her highly successful family business.

Shari's family, including herself, is the major owners of CBS, Comedy Central, BET, Showtime Network, and 'Paramount Pictures,' all through National Amusements.

We can already see the excitement, you are eagerly waiting to know what's Shari Redstone's net worth in 2020. So, without further ado, let's dive right into the facts.

So, this has been a topic of debate recently following the death of Shari Redstone's father, Sumner Redstone. Before she took the precious position in the company and Sumner's passing, Shari had a satisfactory net worth compared to her father's.

Shari Redstone has an estimated net worth of $4.7 billion as of 2020.
Photo Source: Agency/GF

As Sumner was a billionaire, Forbes estimated his net worth somewhere close to $4.6 billion. And now, most of his money will go to his daughter Shari and other stock holdings. Sumner was the father of two children, Shari, and Brent Redstone.

Since Sumner was not in good terms with his son, as he once sued his father to break the media empire, but later settled for a handsome sum to give up his voting shares. So, that's that, but that made Shari the only eligible child to inherit his money.

Also Read: What is 'Marrying Million's Rick Sykes Net Worth in 2020? Find Out About his Wealth and Yacht

"Celebrity Net Worth" estimated Shari's net worth to be around $500 Million, but that's need to be reviewed. And according to some sources, Redstone, after her father's passing, holds an estimated net worth of $4.7 billion. That's quite a spike, isn't it?

While Shari Redstone's worth skyrocketed following her father's passing, but she has been taking care of the family business for a long time now. Shari, on her nearly two-decade-long career, has fought to ensure she would succeed in Sumner's media empire.

There's this incident, every Sumner's fan would love to recall. Back in 1979, the media mogul survived a fire at Boston's Copley Plaza Hotel by gripping window ledge. Back then, Sumner suffered third-degree burns over his half body but eventually recovered.

Following the accident, the media mogul sat for an interview during which he jokingly added, "I intend to live forever!" But sadly, that couldn't be the reality, Sumner died on Tuesday, August 11, 2020, at the age of 97.

But Shari had already taken charge of her family business before her father died. There couldn't have been a better candidate for the position for sure.