Should Amber Portwood Be Fired from Teen Mom OG? 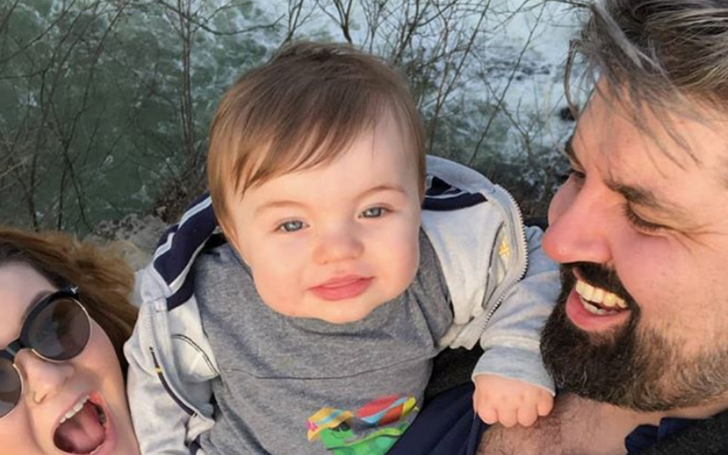 The Teen Mom OG star, Amber Portwood is in a lot of trouble after she was arrested on suspicion of domestic violence.

Amber is not allowed to go anywhere near her boyfriend, Andrew Glennon, and their son, one-year-old James after the incident happened nearly a week before.

Both Amber and MTV, however, remained silent on the case and Amber's future on the show.

See Also: Amber Portwood Downed A Bottle Of Pills And Tried To Slash Her Boyfriend With A Giant Sword

Fans of the show, on the other hand, are not on the forgiving side as they believe the network should cut ties with Portwood.

One of the fans took to Instagram and wrote: "the network should end their relationship with Amber Portwood because she is a repeat offender and domestic violence should be tolerated."

Another person posted a commented and expressed a similar view; the person wrote, "Her behavior towards her partner should not be deemed acceptable to the network."

Read Also: Teen Mom Star Amber Portwood Opens Up To Her Fans And Reveals She Suffers From Bipolar

After the news of Portwood's latest arrest broke out fans were quick to judge Amber and blamed her for issue in her last relationship with Gary Shirley. One fan recalled Amber was arrested for getting physical with Shirley as well years ago.

Meanwhile, one online magazine confirmed Glennon's court filing and revealed that he filed for an emergency hearing in hopes of being granted with sole custody of their son, James.