home Lifestyle Should Amber Portwood Lose Custody Of Her Son?

Should Amber Portwood Lose Custody Of Her Son? 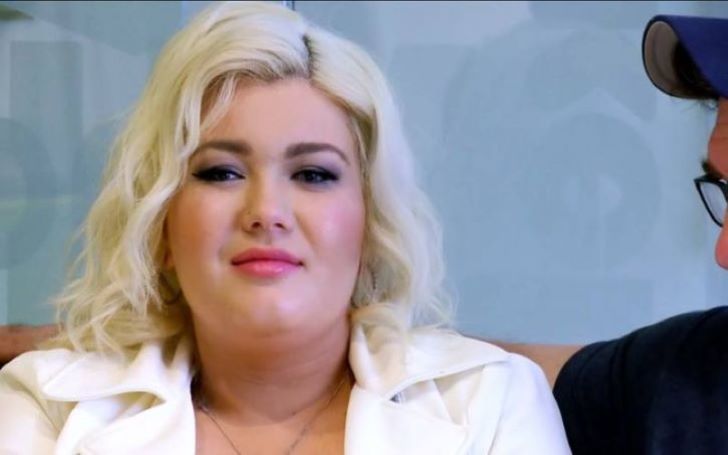 Is Amber Portwood worthy of the custody of her son?

Unlike most of the teenage girls who undergo drastic stigma and trauma during their pregnancy, Amber Portwood was lucky enough to get in contact with shows that capitalized out of adolescent pregnancy. While she made a trend of benefiting out of controversies since the start of her career, the point where controversies slide every aspect of her life downhill is here.

After Amber allegedly wielded a machete at the father of her second child and her now-boyfriend, Andrew Glennon, her image as a troubled young mom in search for stability is successfully replaced by an image of a maniac who is a threat to everyone around her. Under these circumstances, is it truly wise to let her retain the custody of her children?

A few things to be considered in this story of domestic violence conducted by the reality star: Firstly, were the allegations of attack correct? And secondly, even in her best case, where the accusations are false, is she still a good parent? Tragically for Amber, her history, records, and prospects, all point against her favor.

Before starting anything about the attacks she is accused of conducting, it is important to note she admitted to suffering from mental diseases like Bipolar disorder and Multiple Personality Disorder. But it's also equally important to note there are thousands of people suffering through similar mental issues. Not all these people run to their partners who are holding their child with a weapon!

In addition to being accused of trying to attack her son and her partner, Amber also hit her boyfriend on the neck with a shoe. The bruises on his neck justify his statement, meaning he must have been honest about the other accusation too!

What makes Amber's case worse is she owns a record of previous domestic violence. Footage where she punched her previous partner recently went viral. Therefore, it can be concluded: whether or not her behavior is a result of mental illness, she is not a person around whom a child is safe.

You Might Like: Amber Portwood Downed A Bottle Of Pills And Tried To Slash Her Boyfriend With A Giant Sword

Strangely, we can not end the conversation about why Amber is a terrible parent right there! Her history also shows her indulgence in substance abuse. Earlier she had a legal investigation running on her for drugs possession.

Watch: Amber Portwood wielded a machete on her partner

While it's clear she wasn't under the influence of drugs when she conducted her attack, this makes matters even worse! It suggests that she attacked her child in full consciousness, running under her own rationality! This clearly wipes away any argument she could throw about why she deserves the custody of her child.

Undoubtedly, Amber is a threat to everyone around her. Her child in this situation is no exception. Even if she refrains from directly attacking her child, her possibility to go back to drug abuse shows she is irresponsible and a terrible influence on her child. Needless to say, she should lose custody of her child.