Simon Cowell is Recovering in Hospital Following a Bike Accident 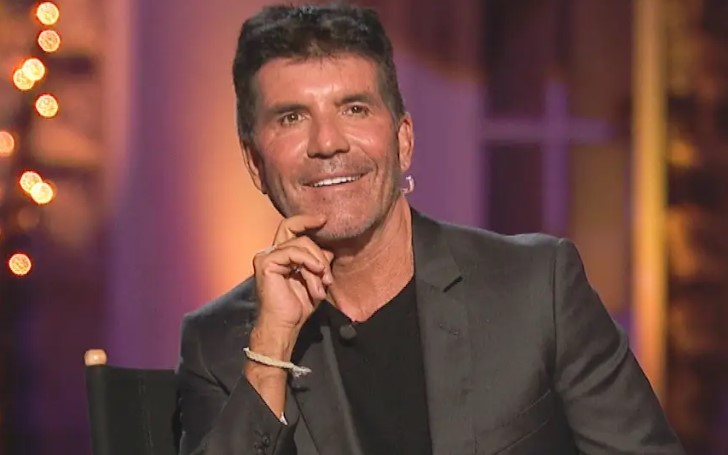 Simon Cowell escaped from being paralyzed by a centimeter!

According to the report, The America's Got Talent judge fell off his electric bike and onto his back. Luckily, the television media personality avoided damaging his spinal cord by a centimeter, now that's scary!

The source further added that Simon is recovering well in the hospital following his accident. The mishap happened this past Saturday, Simon went out into the courtyard of his Malibu residency and tested out his newly bought electric bike.

Also See: Some Facts to Know About Bashira Tripp, A Woman Who Runs Over a Cheating Boyfriend

According to The Sun, the British media personality caught off guard by the power of the electric bike being thrown off of it.

Simon was rushed to the hospital and taken to the surgery right away; the surgery lasted for six hours, needing multiple fusions and a metal rod inserted into his spine.

According to the doctors, Simon is expected to spend some more time in the hospital while he recovers. Simon will miss some of the filmings of AGT but that's should not be his concern at this time.

We wish him a speedy recovery and want him back on the show as soon as possible. Get well soon, Simon.

You May Also Like: Kelly Osbourne Weight Loss - Fans Call Her Unrecognizable