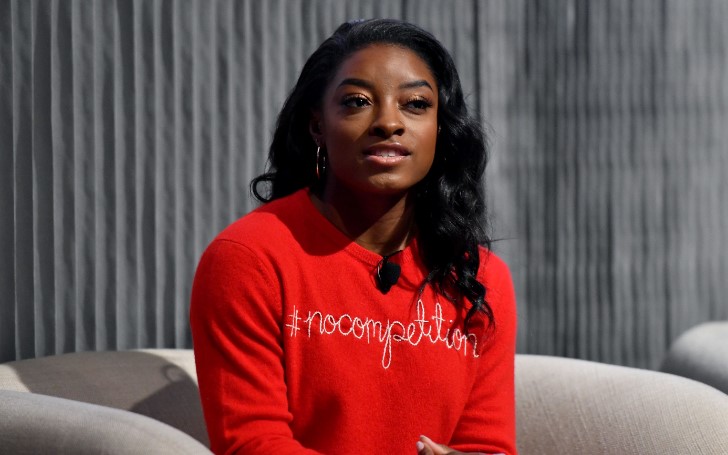 In her interview, Simone revealed they separated in March before she went to New York. Biles said, "It's hard being young and having that long of a relationship and then ending it. But it was for the best."

Also See: 'Ramy' Gets Renewed For Season 3 on Hulu

As mentioned earlier, the American gymnast called it off with her ex-boyfriend before she left for New York for the promotion of Japanese skincare brand SK-II.

Moreover, the gymnast also revealed she as abused by Larry Nassar and came forward in January 2018.

Biles said, "For me, it was a weight that I carried so heavily on my chest, so I felt like, if I shared it with people, then it would be a relief for me."

Simone added, "And I knew that by sharing my story, I would help other survivors feel comfortable and safe in coming forward. We can't feel comfortable promoting our sport if we fear that something might happen like this again because they're not doing their part."

You May Also Like: Joy Reid to Host Nightly Anchor Slot on 'The ReidOut'