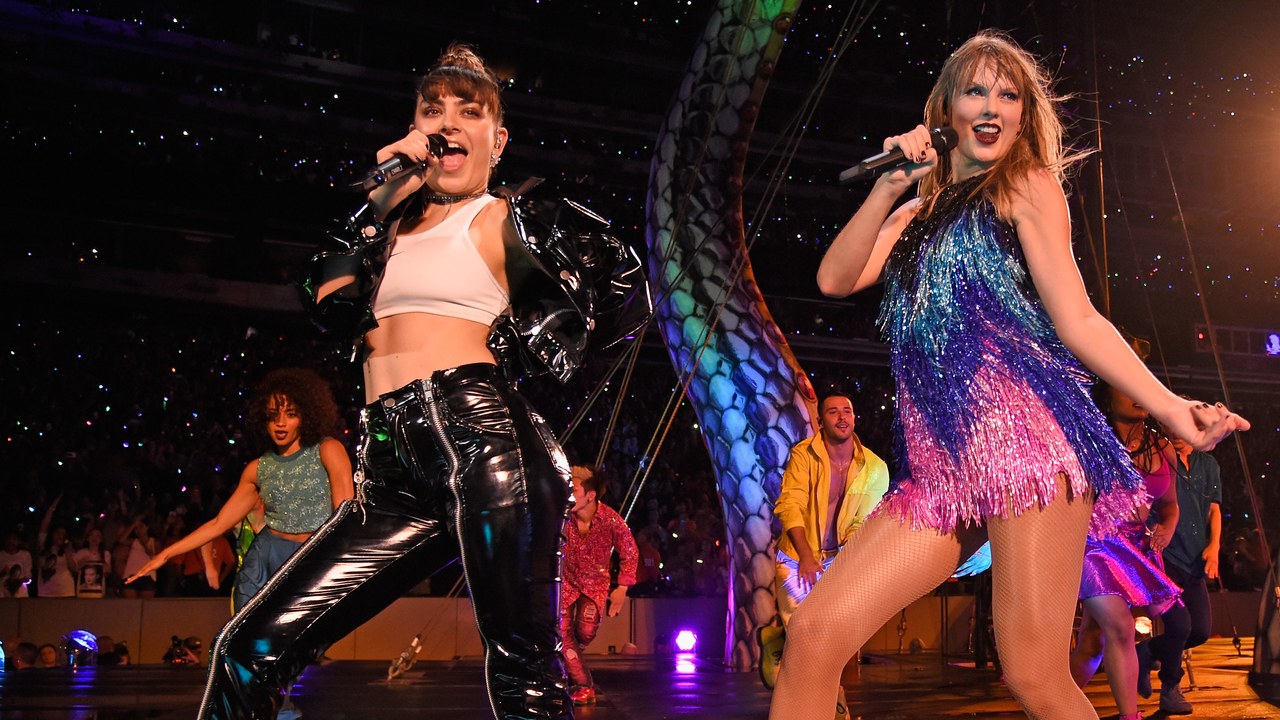 "No shade and only love here," Charli XCX confessed her comments on the backlash she faced opening for Taylor Swift 'Reputation' world tour.

Charlie XCX faced backlash from 'Swifties' after sharing Taylor Swift's Reputation tour experience felt like "I was getting up on stage and waving to five-years-old."

The 27-years-old then took to his Twitter and shared it on August 6, Tuesday.

The Boys hitmaker shared it was her first-ever experience in the musical journey as previously she had been only playing in the 18+ adult clubs.

Some of the notable parts that rectified her statement- 'I was extremely grateful to Taylor for inviting me to open for her,'

So to be on stage in front of all ages was new to me and made me approach my performances with a whole new kind of energy.

Charli added: “more so I talked about how it was brilliant opening for Taylor, I am extremely grateful for the opportunity I was given and how much fun it was to perform for a new audience.”

Nevertheless, Charlie came down with a humble apology which is no doubt the most essential part. We hope Taylor's fans are going to accept the apology understanding it was her first-ever experience in such a crowd.

Charli XCX And BTS Have Registered A Collaboration Titled 'Glow' >>>