SNL Live: We Have Official Date for Show's Premiere 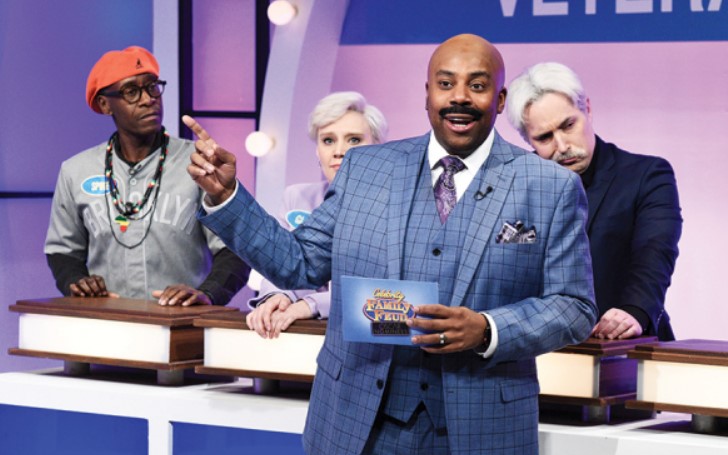 Saturday Night Live is embracing your television screen soon. According to NBC, SNL Season 46 will premiere on Saturday, October 3, and according to the latest report, it will be from the famous Studio 8H.

Though the premiere date is almost here, the network has not announced the host and the musical guests for the upcoming Season 46.

According to TVLine, this will be the first time in studio episode since March as its production was canceled and later returned in April but with none live home episodes which were hosted by Kristen Wiig, Tom Hanks, and Brad Pitt.

Back in July, it was reported that the show will resume its studio filming. During the time, Variety stated SNL will likely be filmed in a 'controlled' environment without a live audience.

Well, that was back in July, but since we already have the official premiere date, we can rest assured now.

You May Also Like: When "Walking Dead" Season 11 is Coming? Here's What We Know