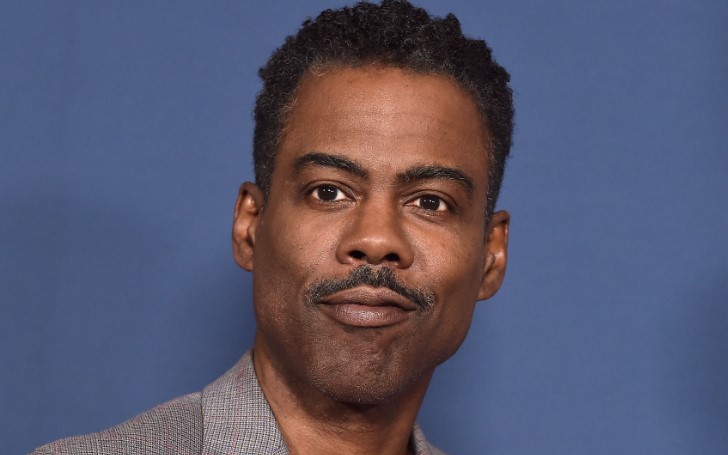 Saturday Night Live season 46 premiere this last weekend, and we had some excellent guests on the audience, outstanding performances, and greatest monologue from the host of the night, Chris Rock.

Also See: Maren Morris' Powerful Song 'Better Than We Found It' is Out Now

Well, that was okay, but the comedian joked, "The elephant in the room: President Trump's in the hospital from COVID. And I just want to say; my heart goes out to COVID."

It just a joke, but it infuriated the President of the United States supporters. Many of the Trump supporters flocked to social media to vent their anger.

"I turned off the TV and walked out of the room right as he said that. The opening was pretty biased as well, standard and shameful.  I used to be a Chris Rock fan and was looking forward to his show. No more #snl46."

"This is why the American people are done with Hollywood! I am way funnier daily on the reg with my peeps cuz I live in the real world. Pshhh."

The third one wrote,

"This is so sad. I don’t care who you are voting for or who you support. This is the President of our country, and he’s in the hospital. If you aren’t praying for him, let me know, and I’ll add you to my prayer list."

You May Also Like: SNL: Bill Burr and Issa Rae to Host Next October Episode