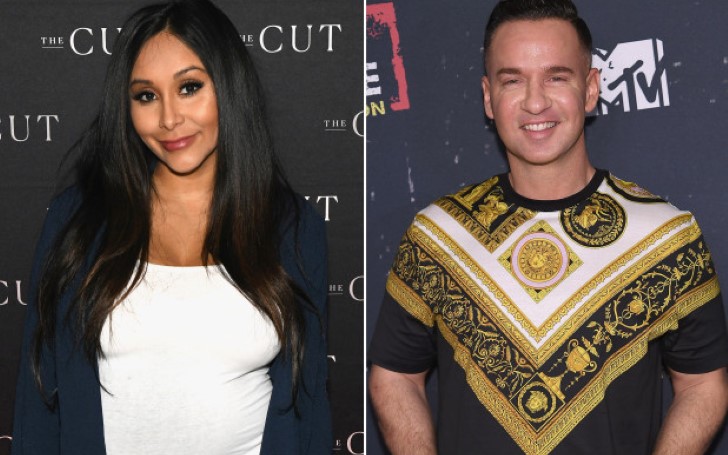 Snooki reveals Mike “The Situation” Sorrentino is having the time of his life while giving an update on her Jersey Shore co-stars.

Jersey Shore costar Nicole “Snooki” Polizzi reveals Mike “The Situation” Sorrentino is apparently having the time of his life while giving an update on her Jersey Shore stars.

Almost three months into his eight-month sentence, Mike “The Situation” Sorrentino is making the most of his time in prison.

In an interview at Snooki's store, The Snooki Shop, the 31-year-old who is pregnant with the third baby told:

“It’s like he’s in a senior home. He’s playing Bingo, he’s helping people recover in jail. We all talk to him through an email, so I talk to him like once a week. He’s in the gym a lot, so he’s probably gonna come out ripped. You know, he’s not gonna be BDS anymore — Big Daddy Sitch — he’s [probably] gonna have his six-pack again. But he’s doing … he’s doing good in there.”

Earlier in September 2014, Sorrentino and his brother Marc were indicted for tax offenses and conspiring to defraud the United States after allegedly failing to properly pay taxes on $8.9 million in income from 2010 to 2012.

In April 2017, both men were indicted on additional charges including tax evasion, structuring and falsifying records. 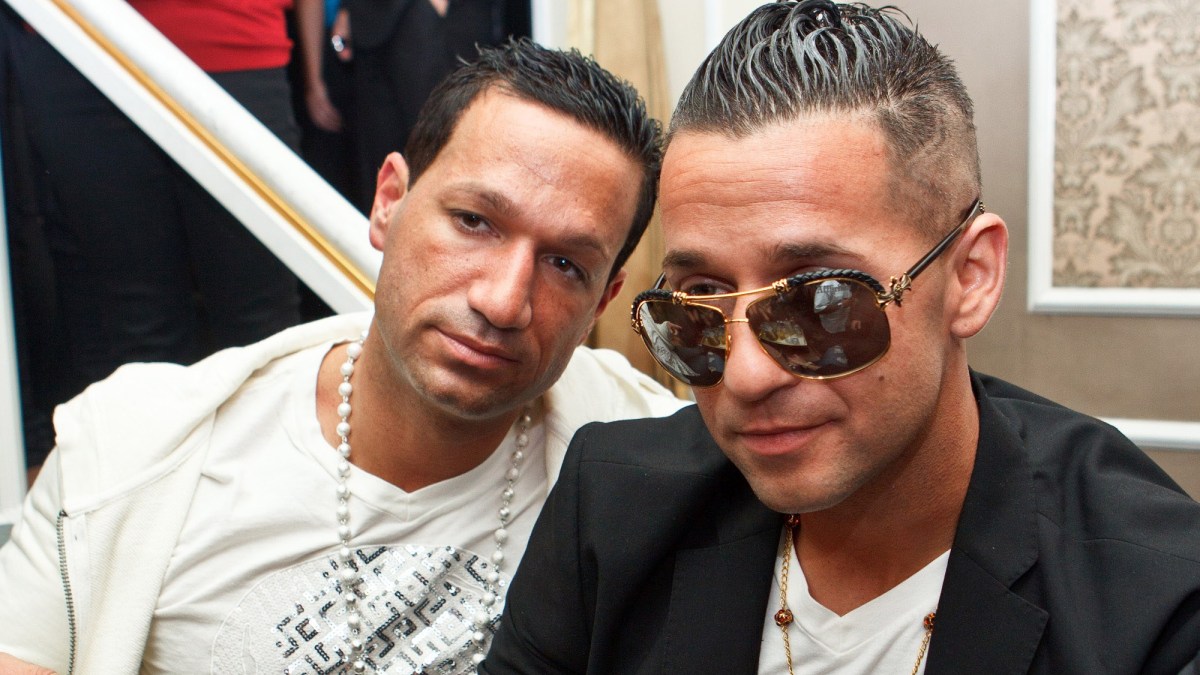 Sorrentino and his brother Marc were indicted for tax offenses.
SOURCE: Usmagazine