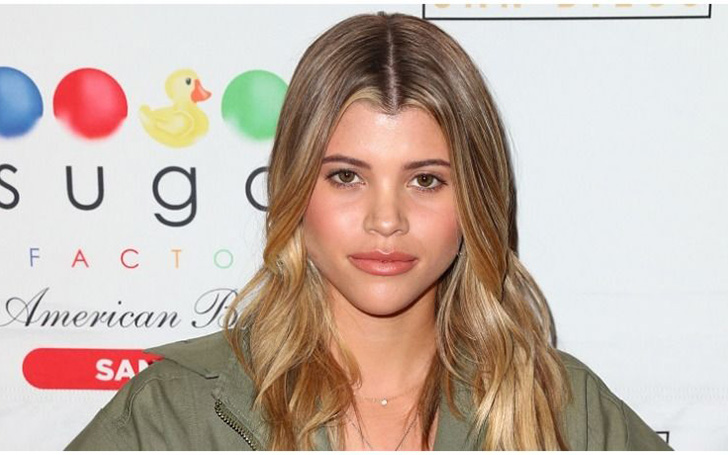 Sofia Richie wears a tiny bikini while relaxing in Mexico.

The 20-year-old model showcased her toned physique in the pink swimwear. She flaunted her peachy posterior in tiny pink thong bikini bottoms, which she teamed with a matching plunging top.

The star accessorized her look with a collection of silver jewelry that includes a simple chain and cross necklace. Wet blonde locks into a sweptback hairdo and makeup-free look complemented her flawless complexion.

She later changed her outfit and went for a white cropped ribbed tank top and a pair of tiny black ripped denim shorts as she joked around Scott. 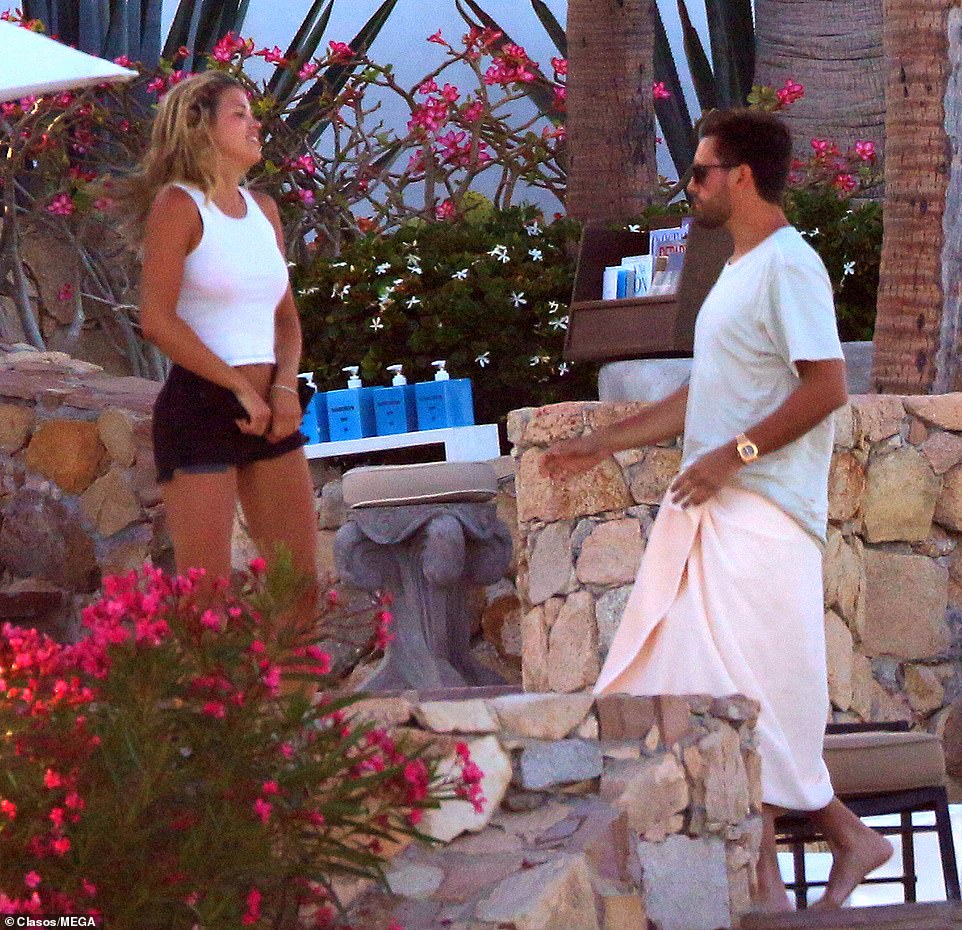 Meanwhile, her boyfriend, Scott opted for black swimming short later covering up with a white T-shirt and a pink towel wrapped around his waist.

The couple 's relationship took flight nearly two years ago after they were spotted canoodling on a yacht in Cannes.

Their affair was later confirmed while they vacationed in Miami in September 2017.