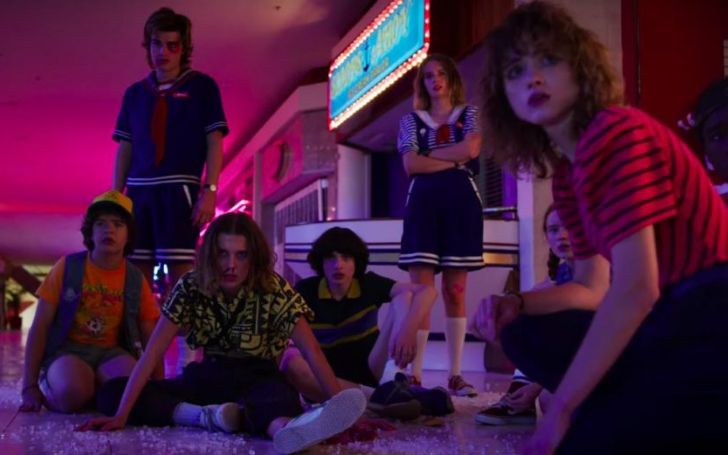 Stranger Things season is set in the 80s, we don't remember the 80s but we do remember our teenage years. Suffice to say, it was a mess, weird things happening to the body, falling in love, abundant stupidity, and just carefree fun.

No worries during our teenage years, no pressure to study, no pressure to find a job, no burdens whatsoever, those were the days. Sorry, it is just so beautiful to remember those days, but that is exactly where the third season of Stranger Things is headed.

In the past two seasons, the kids were just, well, kids, but things are about to change with the kids growing up to be teenagers and everyone knows what happens when those first surges of growth hormones hit.

As for what to expect from the third season;

It’s 1985 in Hawkins, Indiana, and summer’s heating up. School’s out, there’s a brand new mall in town, and the Hawkins crew are on the cusp of adulthood. Romance blossoms and complicates the group’s dynamic, and they’ll have to figure out how to grow up without growing apart. Meanwhile, danger looms. When the town’s threatened by enemies old and new, Eleven and her friends are reminded that evil never ends; it evolves. Now they’ll have to band together to survive, and remember that friendship is always stronger than fear.

The episode title was also revealed along with the synopsis;

“Suzie, Do You Copy?”
“The Mallrats”
“The Case of the Missing Lifeguard”
“The Sauna Test”
“The Source”
“The Birthday”
“The Bite”
“The Battle of Starcourt”

A lot of things to unpack from those two nuggets, first let's head over to the synopsis, "Romance Blossoms", 'Dustin' and 'Lucas' are both in love with 'Max' which is bound to put some strain on the relationship that the friends have. The crew is on the "cusp of adulthood" which is where problems really begin. In the trailer, we can hear the crew saying that they can't stay in the basement forever and play D&D.

Dustin, Lucas and Max's love triangle will play a major role in the third season.
SOURCE: We Heat It

The friends who were always together playing with each other are now interested in different things and also there is a new mall in town to complicate things for the crew. School is out so there is a lot of free time for the crew and nothing good comes out of kids being out of school and diving head first to their first high school crush. Going by the trailer, not only are the friends getting distant but there seem to be new nightmares waiting for Eleven.

We have seen complications in the relationship of the crew before in season 2 but that was a friendly fight. A fight between two friends for a girl? Now, that is a can of worm no one wants to open.

Going by trailer it seems as though the crew thinks the danger is over, that they have defeated the upside down but the kids will learn a valuable lesson in season 3, evil always finds a way to the surface, what will save them is their unity and friendship. 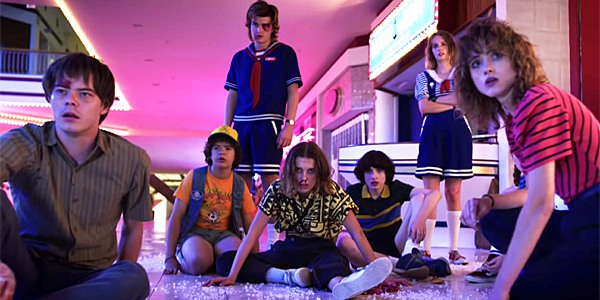 We also got the names of the episodes, 5 of the names on the list are generic sounding but 3 names really jump out from the list. Namely, 'The Case of the Missing Lifeguard', 'The Bite' and the final episode 'The Battle of Starcourt'.

'The Case of the Missing Lifeguard' for starters sounds very much like an upside down kidnapping mystery. In the trailers who is the sexy lifeguard? 'Billy'! The one every girl and woman in Hawking is fawning over. So, maybe this will be like the 'Barb' kidnapping in the first season, just hope, but maybe Billy won't end up like 'Barb'. 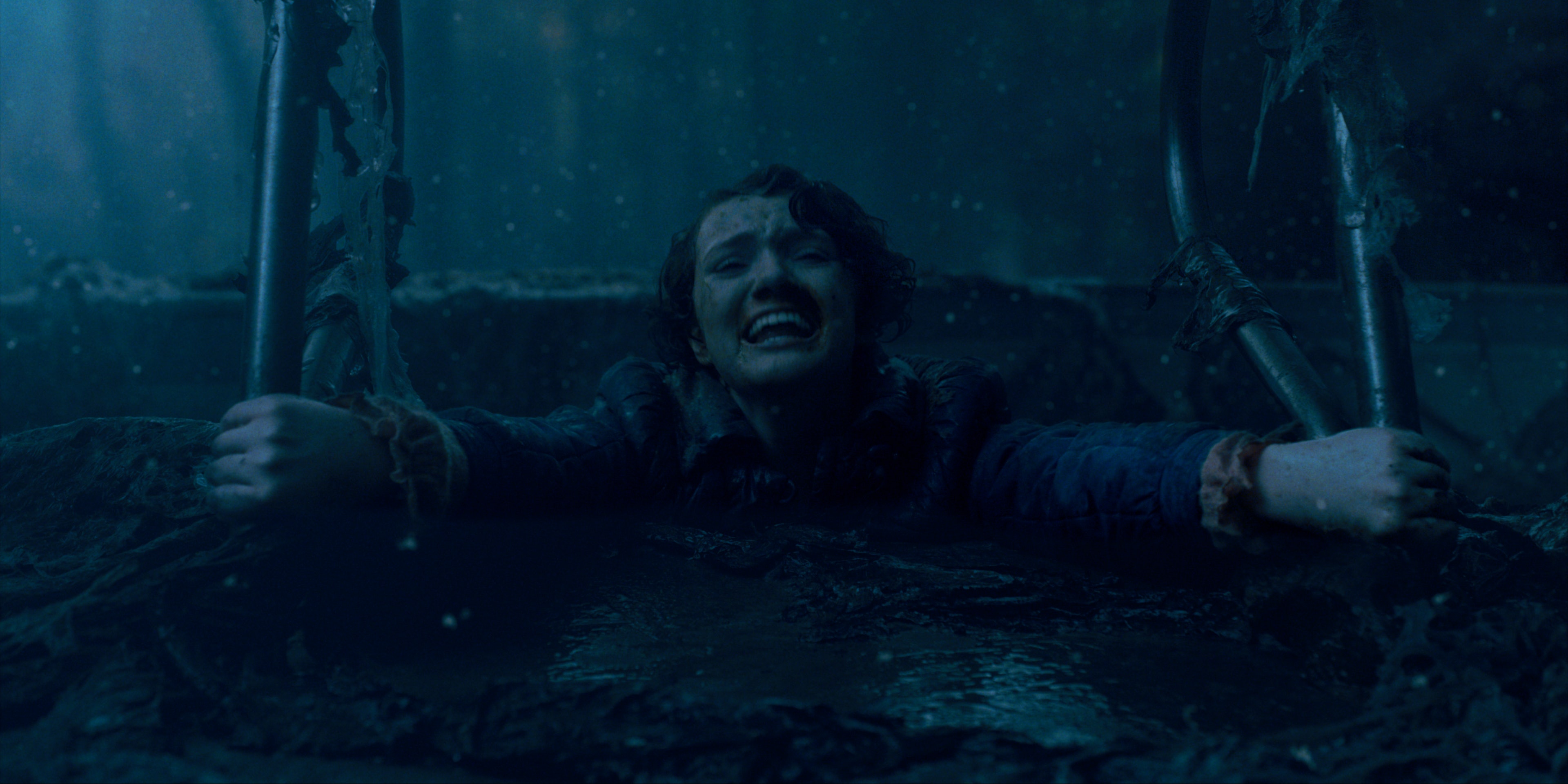 Barb was dragged to the upside down in the first season of Stranger Things.
Source: Bustle

The other episode that jumps out to us is the seventh episode, 'The Bite', In the trailer for season 3 we clearly see that 'Billy' has a bite mark on his forearm. Maybe that is what the episode title is referring to, 'Billy' seems to be pain and clearly, he is spooked in the trailers. So, yeah expect some very nasty things to happen in the seventh episode of the third season.

The final episode is most probably going to be a banger with it's awesomely named, 'The Battle of Satrcourt'. Starcourt is the name of the mall where 'Steve' works and there is most probably a battle that is going to take place inside the Starcourt mall. We hope everyone's settled their differences by the time the monsters from the upside down comes to the surface because they are going to need everyone to defeat the monsters. Like the synopsis says, "friendship is always stronger than fear".

Watch: The trailer for the third season of Stranger Things

This is all guesswork at this point but going by the trailers and the synopsis and the episode names there is nothing but high expectations. Season 2 was a side step in terms of storytelling, it doesn't mean the season was bad but it wasn't as shocking as the first one. With new dynamics and the kids growing up to be teenagers, our hope is the freshness of the first season return in the third outing.

On July 4, 2019, head on over to Netflix for the new soundtrack and the third outing of the kids from Hawkings, we know we will.