‘Strahan, Sara and Keke’ Gets Canceled 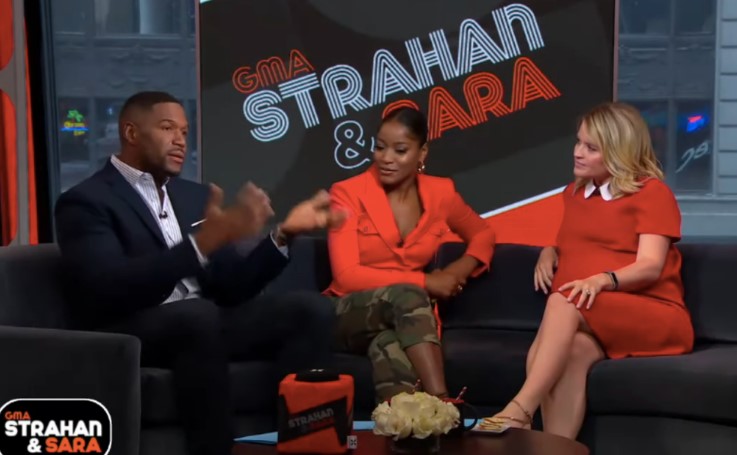 Another show got canceled by ABC for this fall, earlier we updated our readers about the cancelation of 'Revenge' revival, now this time, the network canceled it's one of the mornings shows lineups.

According to the reports by PageSix, ABC canceled its 'Strahan, Sara and Keke,' the news came on Thursday, July 2. The report further suggests the show will be replaced by 'GMA 3: What You Need to Know.'

But the network believes people won't find it hard following the cancelation of the show as 'Strahan, Sara and Keke' hasn't aired new episodes since March due to coronavirus pandemic.

One of the sources told the media outlet that the show was "initially supposed to be a two-week experiment and the show did really well."

Watch an Outtake from the show: BLACKPINK Full Interview On "Strahan And Sara"

The network, however, is yet to come with the official statement; but a spokesperson told the media outlet that "We are proud of our teams at SSK and GMA3 and how quickly the news and information they need during an unprecedented pandemic."

The spokesperson continued, "And conversations continue about how the show will evolve in the months ahead."