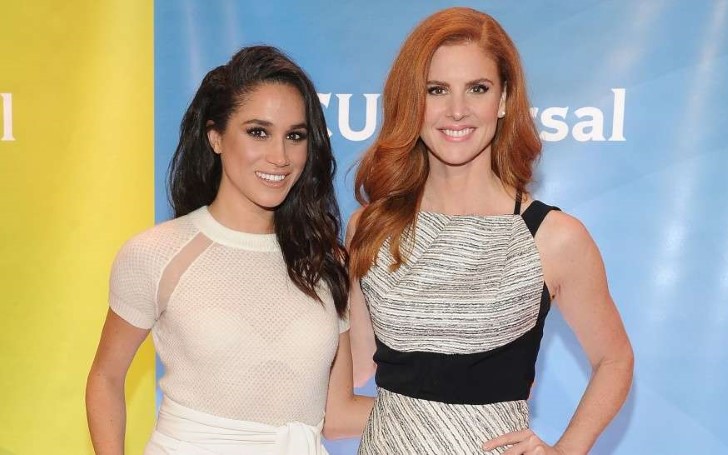 Well, for you who don't precisely know about the Duchess, the 37-year-old princess is a renowned American Actress and the wife of Henry Charles Albert David widely known as 'Prince Harry'. She tied the knot with the prince on May 19, 2018, and is welcomed their first child in Spring. 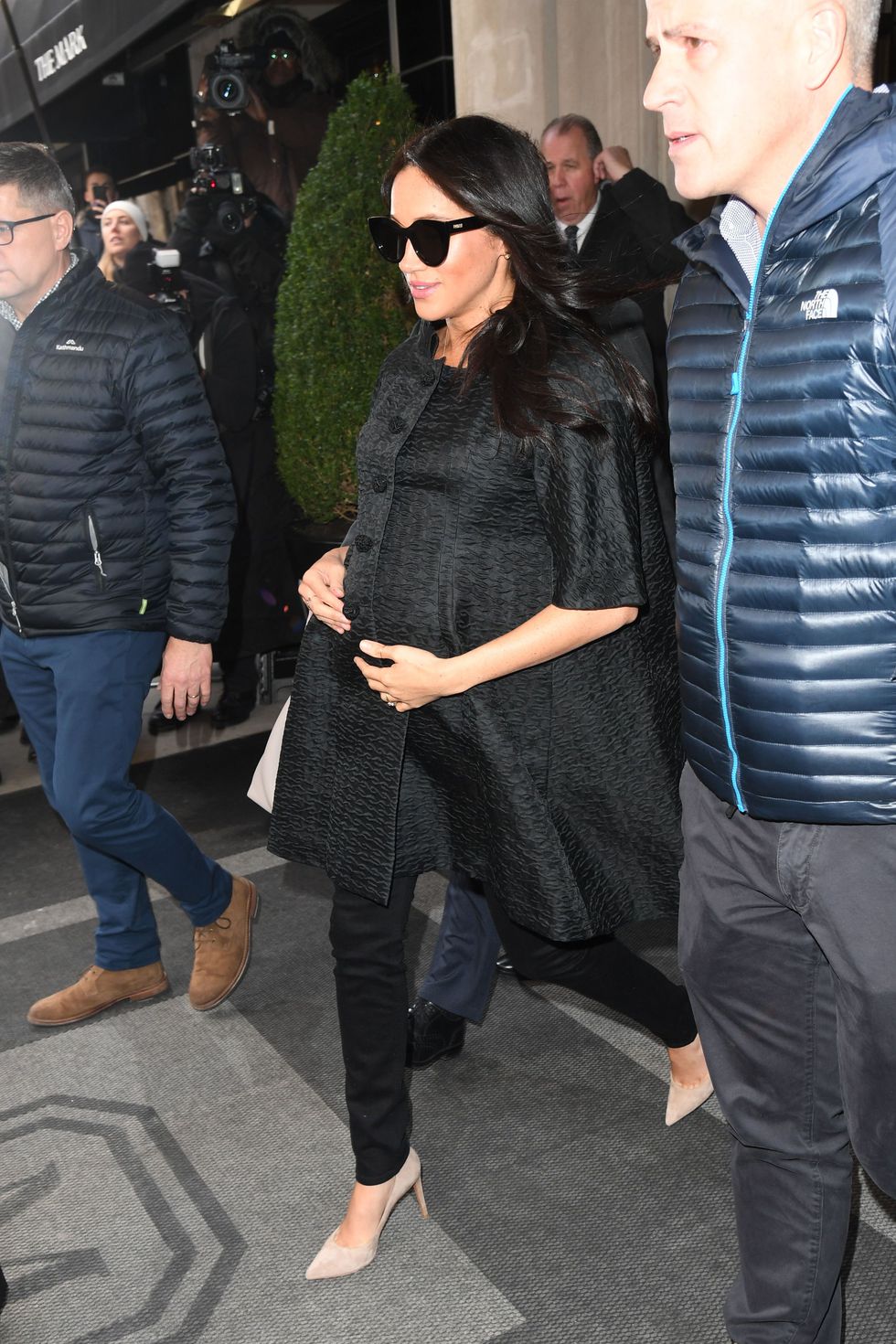 Meghan seemed to carry plenty of excitement with lots of preparation. Recently on Friday, the Duchess of Sussex arrived in Manhattan for the baby shower after spending 5 days of the secret trip to NYC with her closest friends.

Check out: Kensington Palace Confirmed that Prince Harry and Meghan Markle are Moving Out, The Real Reason is Here

Later, after the party, Meghan's best friend and 'Suits' star Sarah Raffety was asked about her experience at the event. Not sharing too much though she said it was fabulous and lavish as expected. 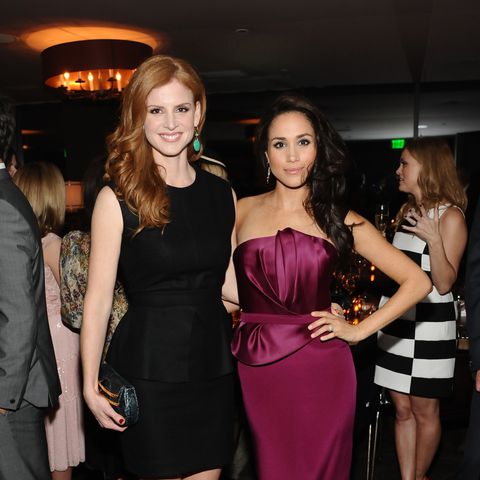 Then 46-years-old Raffety is already a mother of two and has already been through the maternal stage. The actress was furthermore asked about the special ceremony experience by ET, though she delivered it in a short and sweet way saying

“It was just very exciting.”

The crew members from the Meghan former television show 'Suits' also joined the ceremony. Megan used to portray 'Rachel Zane' in Suits before becoming the Duchess of Sussex. Their friendship exposed more when all the friends reunited and attended the Duchess wedding on 19 May 2018.

Find out: Courteney Cox's Surprising Gift To Jennifer Aniston For Her Birthday

Some other Markle's suits co-star joined the party such Rachael Harris and Patrick J. Adams - all of the stars were joking about getting together for kids playdate at Markle's place.

"She can totally hop on a private jet, bring her kids in"

"Maybe at her house, it's a little bigger,"

“We were with each other longer than we went to college or high school with our friends, so we became family in a way,”

Also find: Meghan Markle and her Husband Prince Harry Have been Known to Stray from the British Monarchy

So, overall the Baby shower ended up being fun and memorable. Duchess Megan was embraced by lots of her close friends and families as tremendous happiness seemed apparent with the Duchess' family welcoming a brand new member.