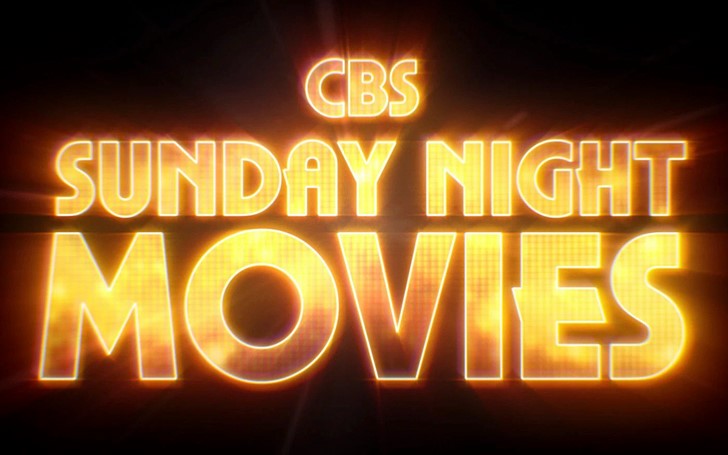 Good news, people, CBS announced it would bring back 'Sunday Night Movies.' According to the reports, the new batch of SNM is to fill timeslots while it waits for 'NCIS: Los Angeles,' 'The Equalizer,' and 'NCIS: New Orleans.'

The shows will premiere in late November, so it's going to be movie time until then. The network announced the new batch of Sunday Night Movies would include a selection of school set comedies. And just before Halloween, it will broadcast Scream.

For the Sunday Nights Movies, the network moved 'Big Brother's Sunday episodes to Monday. The SNM will start on Sunday, October 4, 2020.

According to the TV programming schedule, here's the detail of the time and movies.

This is the second time CBS airing its Sunday Nights Movies; previously, the network aired SNM of Paramount Movies in May due to the coronavirus pandemic.

Due to the change in the schedule, the network will movie the Big Brother nomination ceremony to Mondays from October 5 at 8 p.m. ET.