'Supergirl' Star, Melissa Benoist Tells She is a Survivor of Domestic Violence 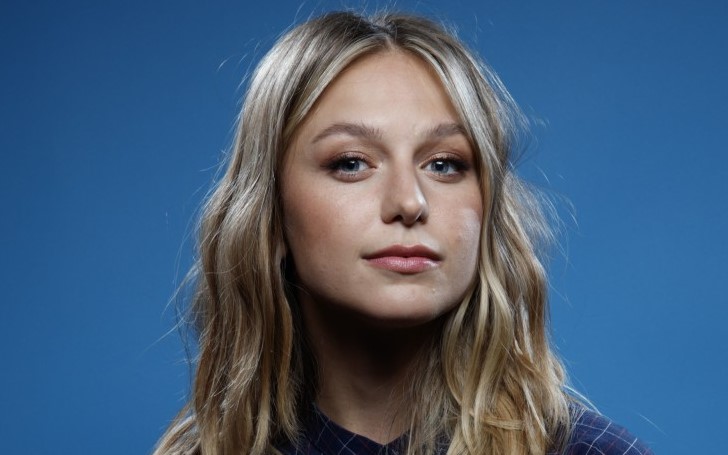 Melissa Benoist of Supergirl confessed to her millions of followers she is a survivor of domestic violence.

It's hard to believe, but 'Supergirl' star Melissa Benoist was a victim of domestic violence. Taking to her Instagram account, Melissa opened up about heart-wrenching incidents she went through.

The Supergirl star uploaded a 14-minute-video where she confessed to her millions of followers she is a survivor of domestic violence, or IPV (intimate partner violence).

On the video, the Supergirl protagonist said, "I am a survivor of domestic violence, or IPV, intimate partner violence. It’s still hard for me to dissect what I was thinking and feeling that kept me from stopping what felt like a runaway freight train."

The Supergirl actress and her former boyfriend started their relationship as friends, and eventually turned their friendship into a relationship.

Everything was fine between the two, but later things started to change between the former couple. According to Benoist, 31, her ex-boyfriend was "very jealous" and always tried to control her outfit choice.

The 32-year-old actress further stressed she was "very unhappy" in the relationship as she always feared whenever her romantic scenes were at work.

Melissa said, "Work in general was a touchy subject. He didn’t want me ever kissing or even having flirtatious scenes with men, which was very hard for me to avoid, so I began turning down auditions, job offers, test deals, and friendships because I didn’t want to hurt him."

Benoist then recalled her ex-boyfriend throwing smoothie in her face. The actress said, "I learned what it felt like to be pinned down and slapped repeatedly, punched so hard I felt the wind go out of me, dragged by my hair across the pavement, head-butted, pinched until my skin broke, slammed against the wall so hard the drywall broke, choked."

The video explains how hard it was for her to be with her ex-boyfriend. She was almost giving all hopes; luckily, she found her strength to break free from all of those messes.