home Entertainment Who is Suzette Quintanilla Husband? Find Out About Her Married Life

Who is Suzette Quintanilla Husband? Find Out About Her Married Life 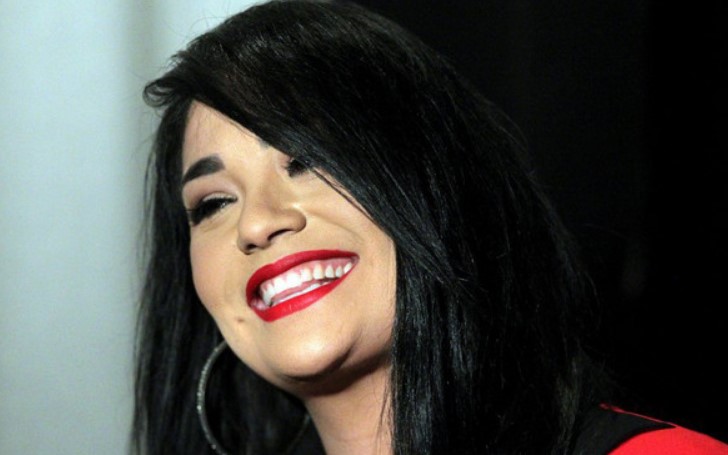 Stay right here as we take you to close behind the married life and husband of Suzette Quintanilla.

As Netflix draws close to releasing a series about the late Selena Quintanilla, her sister, Suzette Quintanilla, recently broke into the news. The legendary Tejano singer's biopic will not just cover the life events and happenings of the megastar but will also feature her entire family, including father Abraham Quintanilla.

Call it the perks or disadvantage, but when you are affiliated with a celebrity as big as Selena Quintanilla, there is a certainty that you become one of them as well. The case is precisely the same as Suzette Quintanilla, whose life has not seen much achievement. Her personal and romantic life is equally interesting and successful. Go nowhere as we take you close to the blissful married life of the celebrity sister.

Selena Quintanilla's beloved sister Suzette Quintanilla did face a fair share of personal tragedies in the late 1990s. While she lost her singer sister on March 31, 1995, to murder in Corpus Christi, Texas, it took years for her to get past that unfortunate event. Thankfully, destiny had better plans for her to meet her partner in Bill Arriaga. In fact, it was the Netflix show itself that introduced the fans to her boyfriend, who later turned into a husband.

The initial phases of Selena on Netflix did showcase how the relationship between Suzette Quintanilla and her boyfriend Bill began around the early 1990s. Her husband did get the opportunity to meet the late artist as well. In the Netflix show, the first part ended around in 1991, so there is still a lot of time for Selena's brother in law to make more appearances in the show to get the fans more excited with some closure.

Suzette and Arriaga first met when she visited his house alongside Rod is one of those days, which later proved to be a significant one in her life. In September 2019, the love birds posted a lovely picture on their Instagram to let their followers know how they were pleased to celebrate their 25th wedding anniversary.

The married life of Suzzette Quintanilla couldn't be more perfect as she is married to Bill for over two decades now. If that weren't enough, she even earned the privilege to share a son with her husband. Unlike most of the 1990s couple, it was interesting and surprising how the two settled for just one child. The duo was ahead of time or just way too focused on their respective careers.

Suzette Quintanilla is a mother of one son named Jovan.
Photo Source: Getty

In 2014, Suzette directed a post at her son, writing, 'My king whom I would move mountains for.' Apart from her works in production, she did burn the midnight oil to form her own makeup line named MAC SELENA. Despite her popularity and exposure, Bill lives a completely lowkey lifestyle.

For more news and biographies about your favorite stars, please stay connected with us at Glamour Fame.