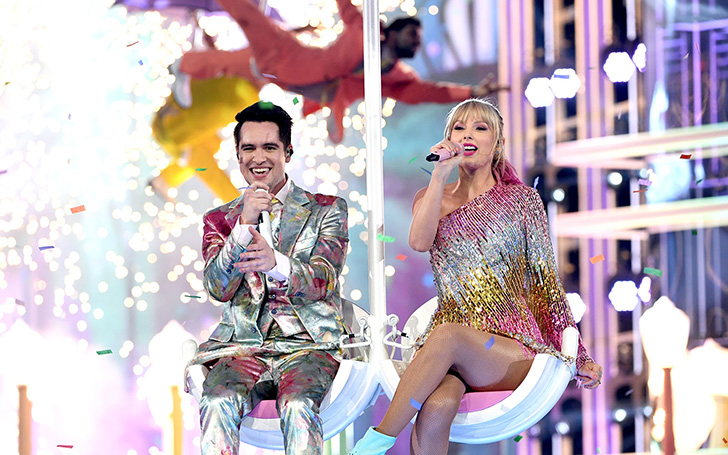 Pop Queen Taylor swift slew the stage with her first ever 'Me!' performance on billboard music Awards.

Soon after a grand comeback with her new fantasizing song 'Me', all eyes were on Taylor Swift soon as the 'pop queen' attended the Billboard Music Awards on Wednesday.

Following her surprising new music video, it was Taylor's first ever performance of the new song was a large than life musical performances with entry, the Swift,29, showed up in her stunning appearance.

You may like: The Reason Taylor Swift Skipped the Screen Actors Guild Awards

Check out the exclusive 'first ever' live video from Taylor Swift ME! featuring Brendon Urie from Panic! At The Disco.

The first-ever performance of Me! was definately 'lit' with fun and entertaining performance sequel, where Brendon shows up in a fun and fantasy entrance carrying an umbrella and flying from the sky. He was on a classical floral printed shining suit with pink boots.

Find out: What a great Gesture! Taylor Swift Donates $113K to an LGBTQ Group from her home state of Tennessee

Whereas the 'Blank Space' star Taylor was alluring and tempting her looks on a seductive pink skirt, glittery crop tops, and blue hills. 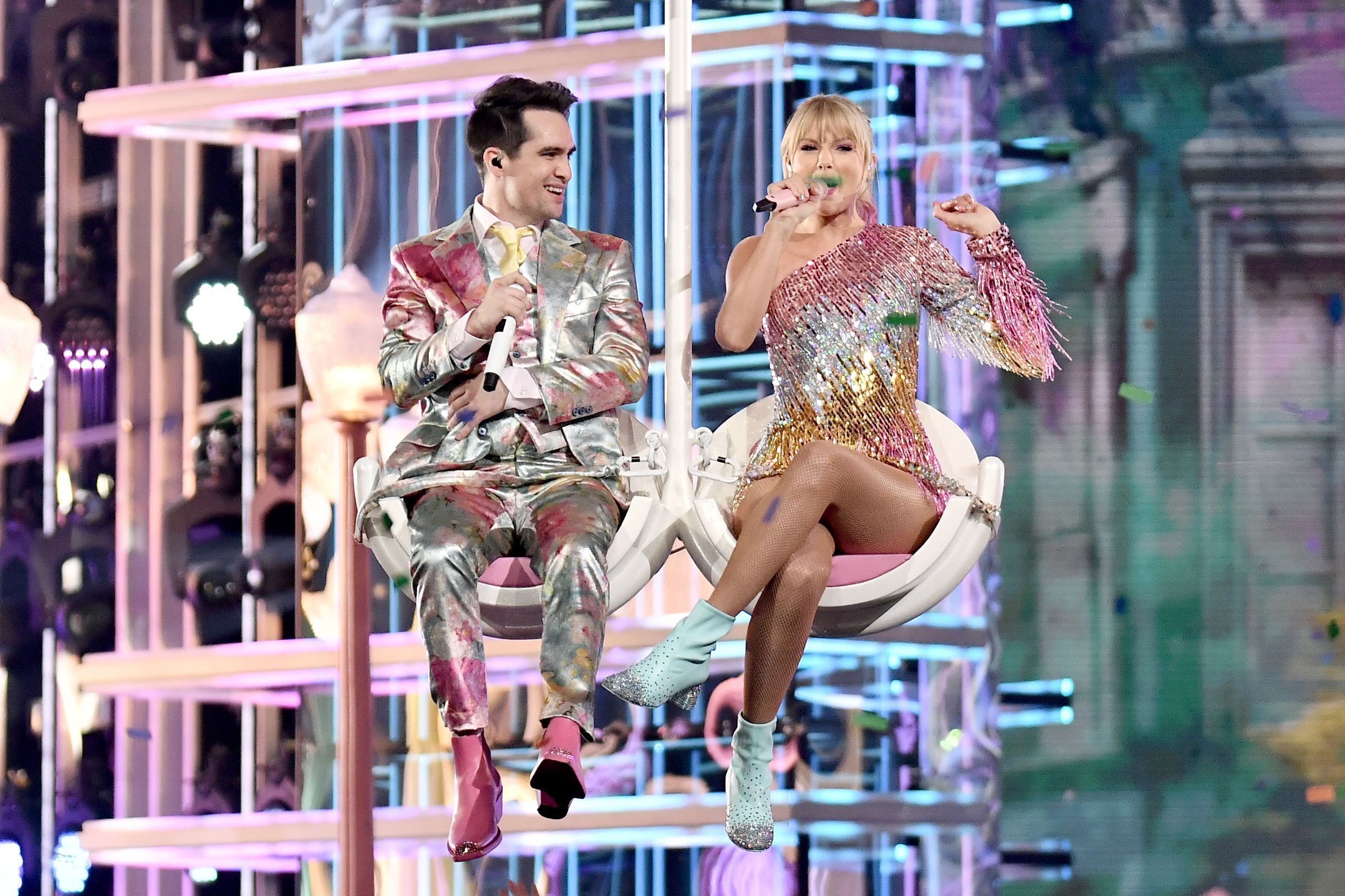 Swift’s video for “ME!” featuring Urie set a video premiere record for VEVO, with more than 65 million streams in 24 hours
SOURCE: Rolling Stone

The stage was full of color and people dancing and enjoying the song. One of the massive and finest performances of the night.

The 2019 Billboard Music Awards was held at MGM Grand Garden Arena, Las Vegas on May 1, Wednesday.