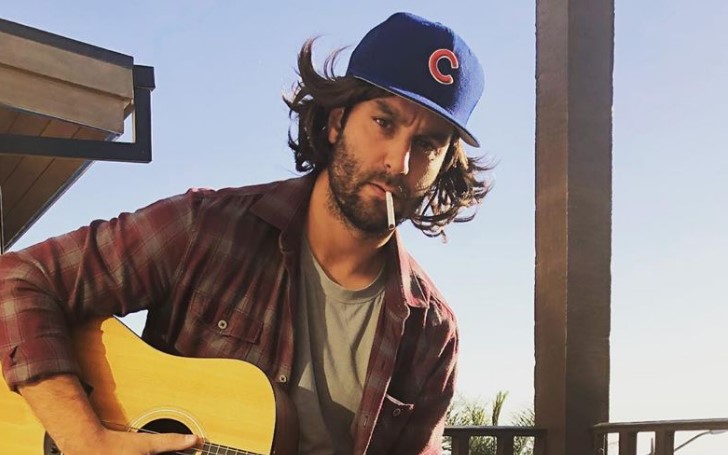 The impressive player, who was born on September 8, 1985, life took a turn to good when he moved to the United States to study at Lake Forest Academy. Little did he knew, he would grow interested in hockey and became the national player.

Teddy Purcell's talent was not limited to ice hockey; he was a good team leader as well; under his leadership, his team won the first season. While his career was all exciting and all, we just wanted to know more about Teddy's personal life. By personal, we mean his love life, so is the former ice hockey player dating anyone, let's find out.

While we can understand, you have already searched the internet and tried to find if Teddy Purcell is dating someone, and we can also be sure that you saw he still single. Apparently, that news is false, and yes, the former hockey player is dating some.

While digging into the details, we went through Teddy Purcell's private accounts (guilty!) and found out Teddy Purcell does have a girlfriend. So, according to his Instagram, Teddy is dating Alix Klineman.

The first time Teddy Purcell and Alix Klineman were seen together was in one of their Instagram posts where the couple was seen with a bunch of their other friends. Since then, the two have been together.

Alix started her volleyball career before even before she graduated from high school. Klineman was named the 2005 and 2006 California Gatorade State Player of the Year for Volleyball.

You May Also Like: Dave Bugliari - Some Facts to Know About Alyssa Milano's Husband