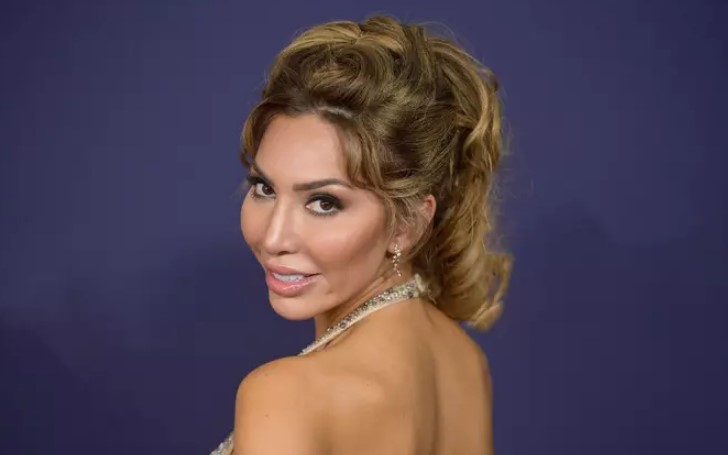 Teen Mom OG star, Farrah Abraham, broke up with her partner, Daniel Ishag, for being "immature."

Former 'Teen Mom OG' star, Farrah Abraham, was in a relationship with Daniel Ishag for the past several months. However, their relationship reportedly came to an end.

According to one of the media outlets, The Sun, Farrah parted, and her former beau parted their ways. The Teen Mom OG star came with a reason the two are in very different phases of their life.

The news was confirmed to the media outlet from none other than Farrah's mother, Debra Danielsen, and she spilled the beans why the former couple broke up.

Daniel Ishag is a pilot and a Morgan Stanley strategist to Farrah's daughter, Sophia. And according to Danielsen, her daughter and Daniel Ishag were simply was not going well.

Farrah's mother, Debra Danielson, said, "It is not a relevant relationship anymore. It was too much about him. He was immature. She ended it perfectly. Block and delete!"

The reality star relationship with Daniel came to an end after a short while the couple celebrated his birthday together on his birthday in Mexico.

Right after they came back from their vacation, Debra was hoping she would get to meet her daughter's boyfriend, but that did not happen.

Farrah Abraham and Daniel Ishag have made a number of public appearances together while they were in a relationship.
Photo Source: The Sun

Farrah, however, is yet to comment on her split with Daniel. While reality star keeping it on the hush makes sense too as being the biggest proponent of her daughter, it's rather good not to comment anything at all.

Also Read: Phil Mickelson Weight Loss - How Did the Golfer Get a Ripped Figure?

Since the news came from Abraham's mother, it's kind of confirmed the former couple has broken up for good.