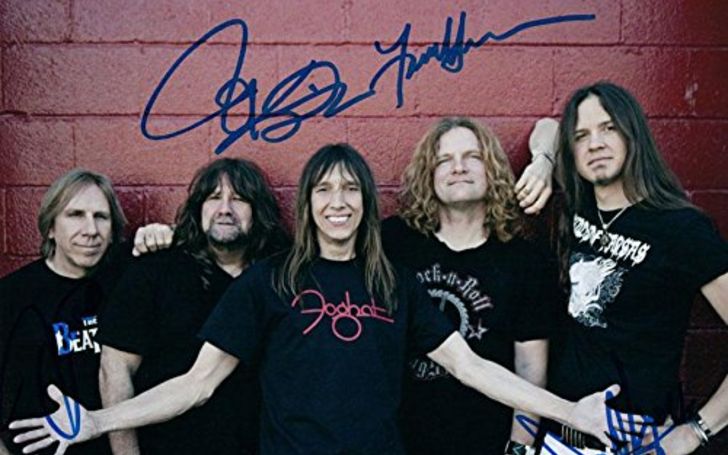 Tesla is set to perform at Ruth Eckerd Hall on Wednesday, Sept. 25.

Yes, you heard it right, the American rock band 'Tesla' formed in Sacramento, California is soon to rock the stage at the event happening at 'Ruth Eckerd Hall' at Clearwater.

The multi-platinum hit iconic rock band was originally formed in Sacramento, California, back in 1985. During their early years, the band was a locally popular group which was known as the City Kidd back in 1982.

The band is on the road to support "Shock" on their recent album launched in March.
(SOURCE: Ultimate Classic Rock)

As reports by the band's official site, while naming the band name, they were facing troubles figuring out their real name.

But after discussing it, the band finally came with the name Tesla named after the famous inventor, electrical engineer, mechanical engineer, and futurist Niko Tesla.

We hope the concert turns out as legit as Stevie Wonder and John Legend who headlined the recent Motown Records 60th-anniversary-concert.

Stay tuned and connected to find recent Entertainment news only on Glamour Fame.