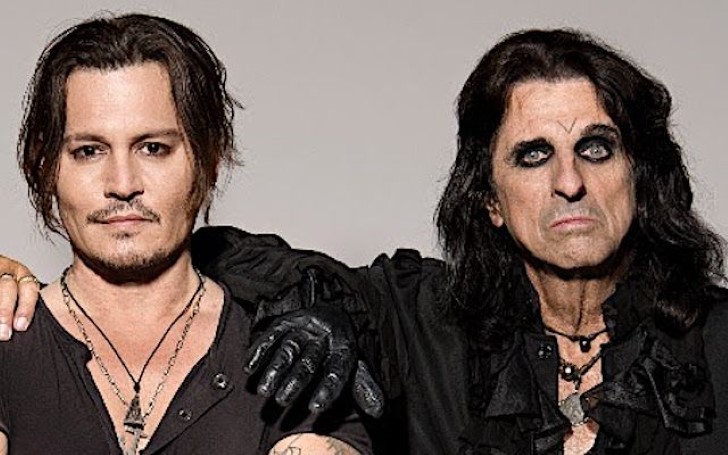 Johnny Depp's bandmate Alice Cooper defended him saying that all those news related to the 54-years-old actor was "99% just bull".

The Pirates of the Caribbean star Johnny Depp was all over media for his battling health conditions and reported physical and verbal accusations of his former wife Amber Heard.

Additionally, 'Blow' actor Johnny was rumored to be in a constant battle with his alcohol addiction jumping in and out of sobriety, leading him in total destruction from his entertainment career. 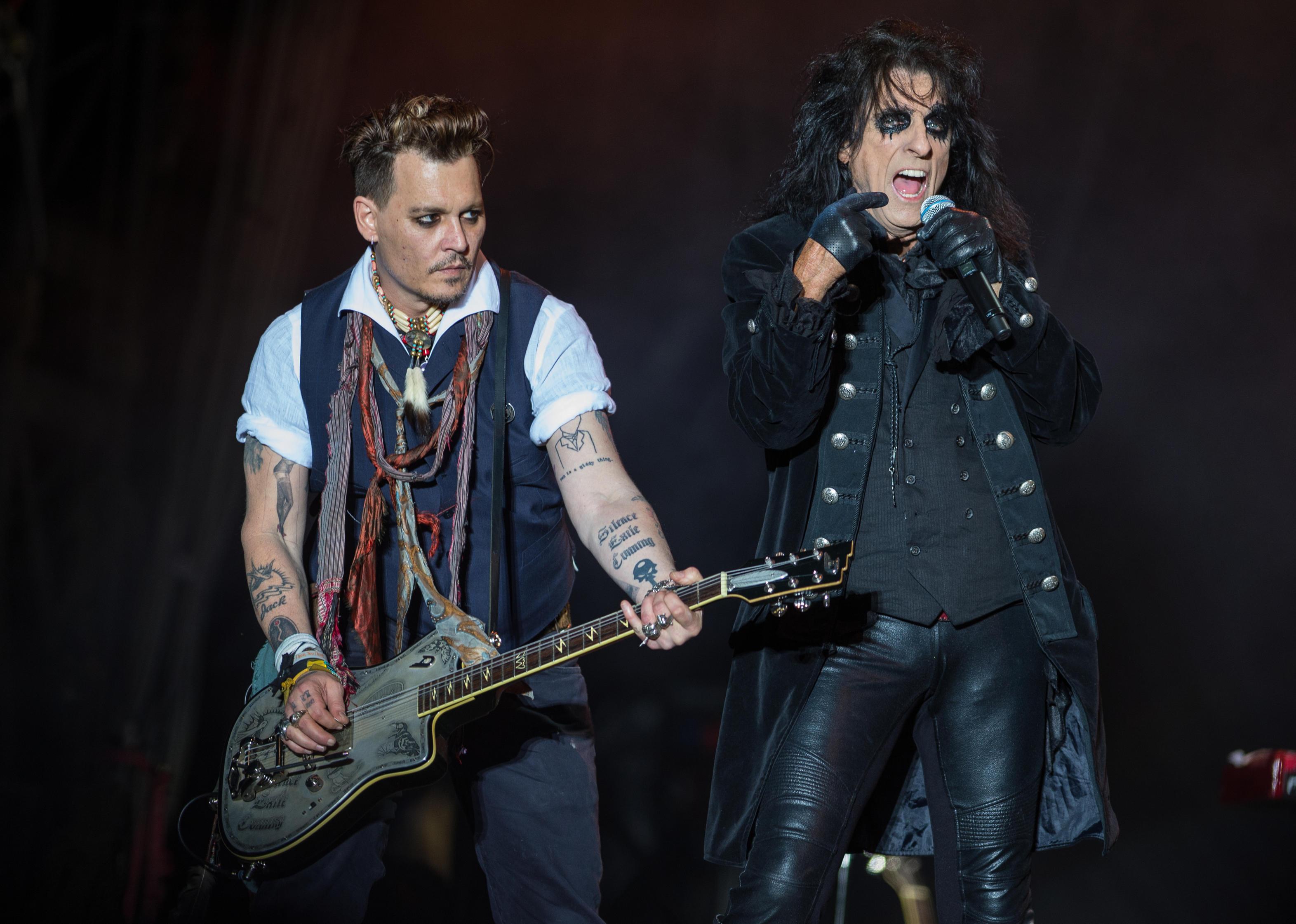 However, Alice Cooper supported his Hollywood Vampire's bandmate Johnny, defending him from his ongoing ex-wife Amber's constrained case and his health issues rumors to  Billboard by stating:

"All the stuff you heard last year about Johnny, 99% was just bull. I’ve never seen him look better in my life."

"I’ve never seen him happier. I’ve never heard him play better and the way the press would have it is he’s total destruction and ready to die. Totally not true."

Alice furthermore stated that Johnny helped him write new music for their upcoming album and shared that a track from the album "lot of venom" which expresses Depp's frustration regarding fake accusation he had to face.

During an interview by NME, Cooper added:

"I tell you, the really interesting thing is going to be the new Hollywood Vampires album because it was written on the road. A lot of it is Johnny Depp’s writing and there’s a lot of venom in his lyrics because of all the crap that went on."

The previous year, 'Transcendence' actor Depp was blamed for domestic abuse by his former wife Amber and was also rumored battling with financial problems.

The actor denied all the forged allegations and recently filed a $50 million fake accusation case against Amber. 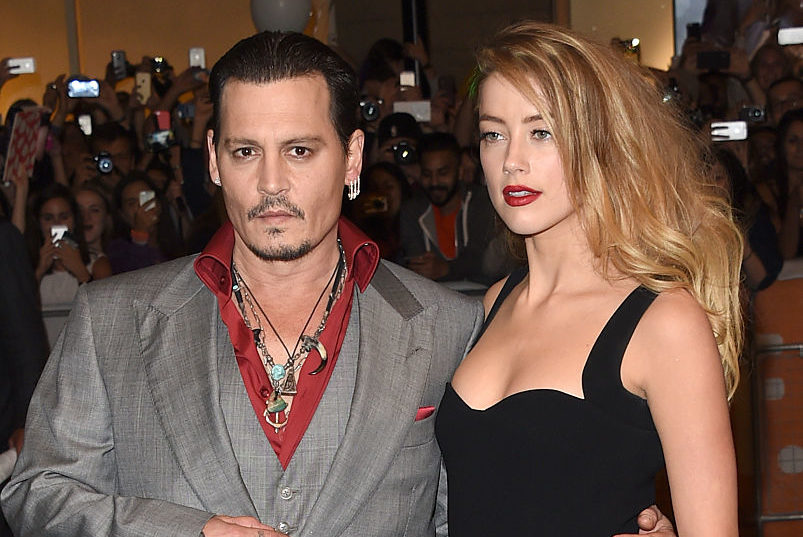 The former duo met each other during the shoot of 'The Rum Diary' in 2011 and walked down the aisle later on February 2015. From a year after their marriage, the couple filed for divorce in 2016 where The Rum Diary star was obligated for physically and verbally abusing Amber.

However, Johnny is currently happy and enthusiastically fighting for his justice. We hope 'The Brave' star shortly gets out from all the mess and retains a prosperous musical life.