The CW Cancels 'Katy Keene' After One Season 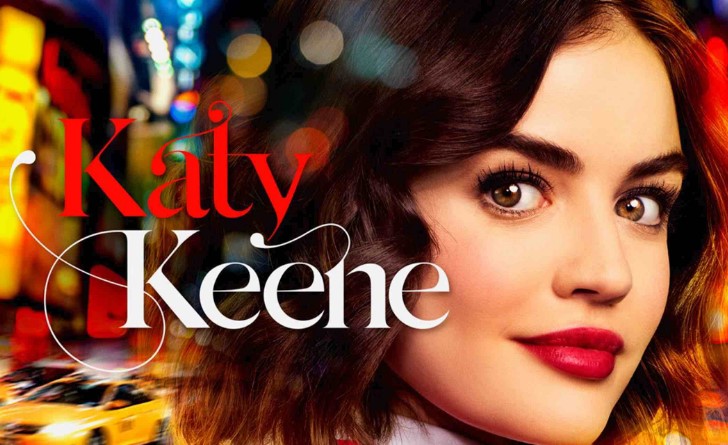 Riverdale spinoff 'Katy Keene' gets canceled after one season.

"Katy Keene" fans are undoubtedly not happy after the news that CW canceled the show only after the first season. And the worst part is, it's the only show the network canceled.

According to the reports by Deadline, the decision to cancel came after the show made its way to other streaming platforms in the past, including 'Riverdale' itself.

Some also argue the 'Riverdale' spinoff did not do that well, not during the air time nor in the other platforms like HBO Max. The Hollywood Reporter reported the CW did not see the expected spike to keep the show alive on the network.

Another media outlet, however, gives hope to the fans and the show that it might get revival for the second season on other platforms like Warner Bros. The network is considering a new home for the second installment.

Also See: Michelle Keegan Shuts Down Rumors She Left 'Our Girl' Is with a Plan for Having Kids

Work on Katy Keene started in August of 2018 when Roberto Aguirre-Sacasa announced another Riverdale spinoff. Roberto. Katy Keene actress Lucy Hale starred in the title role is teared up and got emotional over the news.

The actress took to her Instagram on Tuesday night and shared a video about the news, the star teared up and got emotional as she said, "I kind of struggled all day with what I wanted to say about this, or if I shouldn't say anything, but nothing felt right.'

Lucy Hale, the title character of 'Katy Keene' teared up following the cancelation of the show.
Photo Source: Daily Mail

Hale continued, "Truly, one of the highlights of my life, the show was a total joy from top to bottom. It's just heartbreaking, a job that has broken my heart numerous times. This is bad; this is a bad one. It will take some time to get over it."

Lucy added, "Long story short; I am just grateful. I am grateful for the role of a lifetime, what a blast, and (creators) Michael Grassi and Roberto (Aguirre-Sacasa) and the cast. You guys are just magic. They have been there for me and supported everything I've done; I realized how lucky I am. Oh s**t, sorry, some of you are like, and turn this video off."

You May Also Like: 'Thirtysomething(else)' and 'The Brides' Among the Pilots Scraped Out by ABC.

For more information on your favorite celebrities, TV shows, and movies, stay tuned to Glamour Fame, and don't forget to sign up for the newsletter.