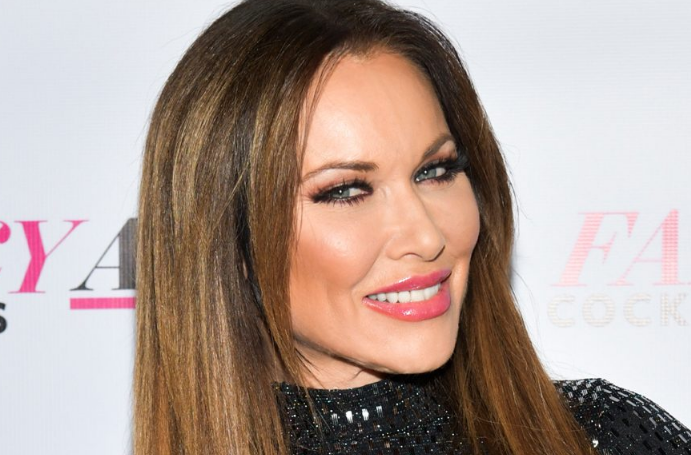 RHOD star LeeAnne Locken won't film for the next season.

Someone bid farewell from our favorite show, Real Housewives of Dallas (RHOD), and that's non-other than LeeAnne Locken. According to the sources, the reality star won't come back for the next season.

LeeAnne Locke was one of the most recognized and loved reality stars on the show when it started four seasons ago, but sadly everything changed for her when she was accused of being a racist.

The whole racism thing started when Locke made a "racist comment" on her fellow housewife, Kary Brittingham, following which LeeAnne said she wouldn't be filming with the show any longer.

Also See: Niecy Nash Net Worth - Find Out How Much the Emmy Award Winner Makes from Her Career as an Actress, a Comedian, and a Model

Talking with one of the media outlets, the star said, "The last four years have been a trolley-slapping good time, but after much consideration, I have made the personal decision to step away from RHOD."

The reality star further added, "Getting to share my wedding with the viewers last year brought me tremendous joy; however, the season was very personally challenging for me. I am looking forward to stepping away from the cameras and spending quality time with my husband and friends, traveling, but most importantly, getting back to philanthropy, which was my main reason for joining the show."

Watch: Andy Cohen on Leeanne Locken’s RHOD Exit: “She has made a significant and important contribution"

The star continued, "Thank you to everyone who has laughed and cried with me along the way, It's been a fantastic journey, and yes my pantyliner is still exhausted. There are so many exciting things on my horizon that I can't wait to share with you.

The star who was accused of being a racist after she made racist remarks for her fellow reality star, including dubbing her as a 'Chirping Mexican" apologized for her insensitive words, and said she is not a racist.

The star said, "I know every bone in my body, and I know I don't have a single bone that believes in discrimination. I believe in inclusion. I am deeply sorry to those that I have hurt or offended with some of my comments."

She finally added, "she also said in a statement at the time the episode aired. "It was never my intention to hurt anyone, and I will use this as a learning experience to be more aware of my comments in the future. My commitment moving forward is to continue my work fighting for equality and acceptance of all humans."