home Entertainment Vladimir Marugov Net Worth: How Rich the Russian Meat Tycoon Was?

Vladimir Marugov Net Worth: How Rich the Russian Meat Tycoon Was? 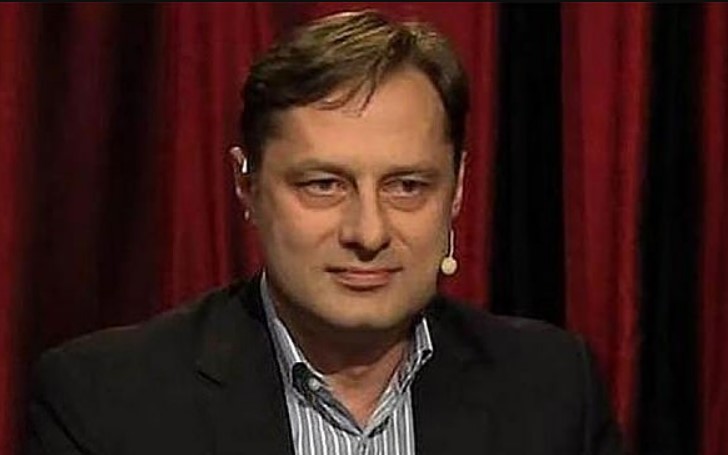 Here's what you should know about Russian meat tycoon Vladimir Marugov's net worth. Find out how rich he was.

Vladimir Marugov was one of the most influential business people who was known for his meat products all over Russia. The 54-year-old was so big shot; he was nicknamed "The Sausage King."

Vladimir's influence in the Russian market was evident, he was on the top list when it comes to meat products, and it is quite obvious people are eager to know how rich he was.

The curiosity to know more about him and his net worth skyrocketed when the 54-year-old was killed in a sauna room. Well, it was an unfortunate and sad event that happened, but it certainly raised the question of how much net worth he had before he lost his life.

Vladimir Marugov Net Worth in 2020

Vladimir Marugov, as we already mentioned, he was one of the most influential business personalities from Russia. His meat business empire was something unshakeable; he was nicknamed "The Sausage King," now you just can imagine how popular his businesses were.

The business tycoon [left] pictured together with his son, Alexander Marugov [right]. According to the sources, Vladimir Marugov had an estimated net worth of $730 million.
Photo Source: 9 News Australia

Vladimir was the owner of "Ozyorksy Sausages" and "Meat Empire," the companies that have outlets all over Russia. It's easier to make a guess he was pretty wealthy, and since we are here to discuss his fortune, we will do just that.

But you know how it is with Russian business owners, they hardly public their wealth details, only the billionaires make to the headlines and believe us, there are plenties of them in Russia.

All we can say for the 54-year-old is, he was pretty close to making to the list of billionaires; we don't have the official reports, but according to some sources online, Vladimir Marugov had an estimated net worth of $730 million.

Vladimir Marugov was in Property Dispute

Well, Vladimir Marugov's estimated net worth is pretty disputable; in fact, he and his former wife, Tatyana Marugova, was fighting a high profile property dispute, so it's still unclear if he still had the above mentioned net worth by the time he died.

There are no further reports of their ongoing dispute, what will happened to his empire, and so on. Tatyana and Vladimir shared a son, who died in a motorbike accident in 2019. So, the empire is without an heir now; however, Tatyana and Vladimir's current girlfriend, Sabina Gazieyeva, will decide the fate of the companies.

It will be interesting to see who gets what share of the companies, but all the odds are in favor of Tatyana for now.