The Umbrella Academy Season 3 Gets a Green Signal 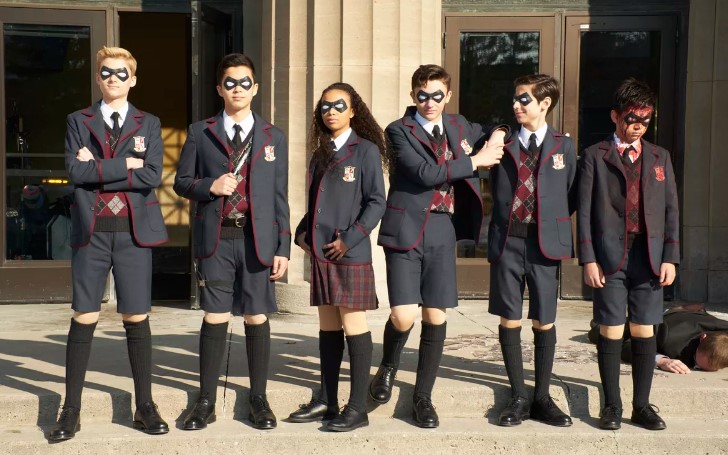 The Umbrella Academy season 3 is coming.

Good news for all the "The Umbrella Academy" fans, the show gets a green signal for season 3. The streaming platform, Netflix, announced on Tuesday.

Netflix on Tuesday officially announced that "The Umbrella Academy" is renewed for season 3. According to the reports, the third season will also consist of ten episodes.

The report further claims that the production of the show will start in February of 2021.

According to the Hollywood Reporter, the renewal was given as the show was rumored to have scored a two-year renewal following its strong debut back in February of 2019.

Some sources claim that about 45 million member households worldwide watched at least 70% of one episode of the freshman season, and the second season proved just as successful.

"If we're lucky enough to get a Season 3, I know what it is. I already have a plan for it in my mind. I know the beginning, middle, and end of Season 3. I know it’s going to be a very challenging season for them."

"Clearly, the Umbrella Academy is no more, and their brother, who should be deceased, is standing right in front of them. So, I think there are going to be some changes. And Hargreeves, who should be dead, is alive. I don't want to give anything away, but it will obviously be a fun and tragic season for them to understand what’s happening and how it came to be."

You May Also Like: Jimmy Carter Believes Joe Biden and Kamala Harris Will Bring Positive Changes