home Movies & TV Shows 'The Unicorn' is Coming to Netflix

'The Unicorn' is Coming to Netflix 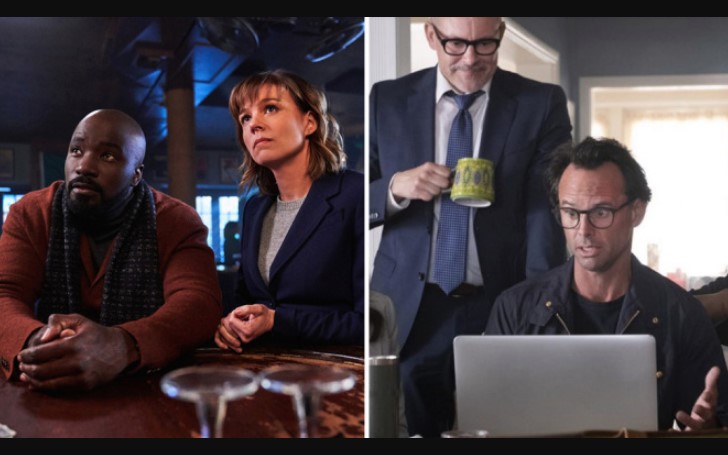 CBS TV Studios licensed out two of its best newcomer series, The Unicorn and Evil, to Netflix.

Netflix bought the right for 'The Unicorn' from CBS TV Studios.  According to the report by Deadline, the deal was something unusual as CBS never license out its shows to streaming platforms.

The deal was finalized on Wednesday for a 1-year agreement. According to the reports, this unusual agreement is an effort to find new audiences and later draw them back to its original network.

The Unicorn came out in 2019, along with it, another of CBS show, 'Evil' is also included in the 1-year agreement. The two shows were top newcomers of the network.

CBS TV Studios is taking this licensing as a promotional tool in the hope it will draw new subscribers for CBS All Access, the reports claim.

The Unicorn tells the story of a tight-knit group of friends and family band together to help Wade to embrace his new normal following the death of his wife.

While Evil is a supernatural drama series following the unlikely team of a forensic psychologist, a Catholic seminarian, and a technology contractor work together to investigate paranormal phenomena.

You May Also Like: Brandon Leake Wins America's Got Talent Season 15