'The Woman in the Window' Coming to Netflix 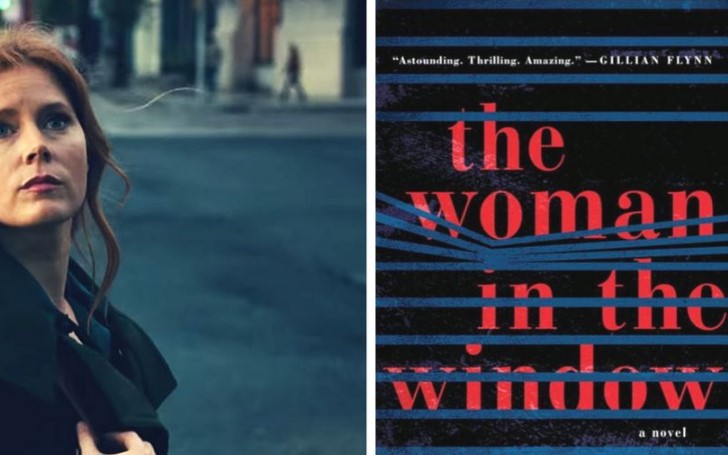 Amy Adams starrer 'The Woman in the Window' reportedly coming to Netflix.

Amy Adams starrer 'The Woman in the Window' is reportedly making its way to Netflix. The movie, which was directed by Joe Wright, featuring Amy, was set to release on theatre in October.

Fox 2000 Pictures produced the film. The company was shut down after Disney completed its acquisition of 20th Century Fox.

According to the reports, the thriller movie is already complete, and since it was scheduled to release in October, the coronavirus pandemic changed the decision. The report further suggests the deal is still being finalized between Disney and Netflix.

The decision to pass the streaming rights to Netflix despite Disney's own streaming platform,  Disney+, came as Disney's service is family-friendly, and the movie would not fit on it.

The move reportedly has nothing to do with the controversy surrounding the author of The Woman in the Window.

The novel was published under the name A.J. Finn, but book editor Dan Mallory really wrote it. In February 2019, The New Yorker reported that Mallory lied about several aspects of his life and career.

You May Also Like: Tom Bergeron is Shocked to Know Why He Was Fired From 'Dancing With the Stars'