"The Wonder Years" Reboot is Coming 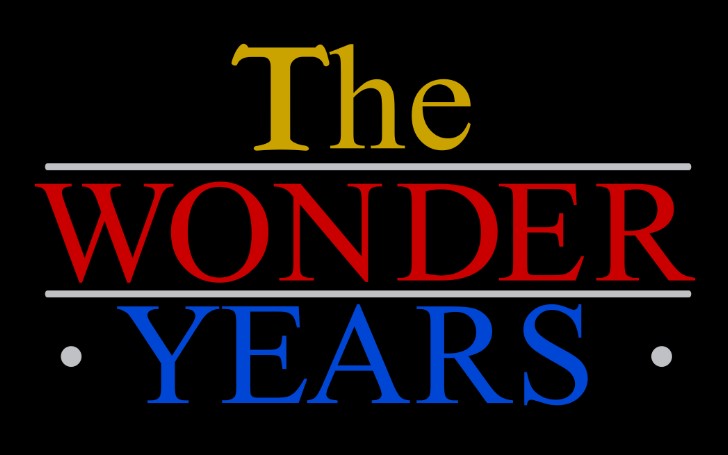 Finally, 'The Wonder Years' gets a reboot.

According to the reports, 'The Wonder Years' is coming back, the series finally got a reboot. Variety reported there would be some exciting changes on the storyline.

The report suggests the reboot will focus on the Black middle-class family in Montgomery, Alabama, set in in the late 1960s, which is the same period as the original one.

The reboot will be written by Saladin K. Patterson, who is a well-known television producer, writer, and director. At the same time, Fred Savage, who was one of the cast members of the original series, will direct the pilot and will serve as the executive producer of the show.

All this sounds exciting, but the production team is keeping it a bit of mystery when the show will come out. Moreover, the team is yet to reveal the cast members itself.

The original series aired back in 1988 to 1993, and Savage portrayed the character of 'Kevin Arnold' on the show. In 2019, Fred revealed the possibility of a reboot of the show, and now it's confirmed."

Back then, Savage talking with 'New York Post, said, "People ask me [about a reunion] all the time, and I'm overwhelmed with gratitude and appreciation that people, all these years later, are not only talking about the show — that it not only still means something to people and they're sharing it with the next generation — but that they still want to see more and new stuff."

Fred added, "I would say that one of the things that makes 'The Wonder Years' special was that time in your life it refers to, which is something you really can't go back to. You can't revisit that. That's what makes that time in your life so bittersweet and so special and why people look back on it with such joy and heartbreak and longing. With each passing year, that time of your life, those years in adolescence … another layer of patina is added to it — and I think to revisit it kind of defeats the purpose of the show."

You May Also Like: Netflix Cancels 'Chilling Adventures of Sabrina'