"This Is Us" Cast Share the Good News About Season 5 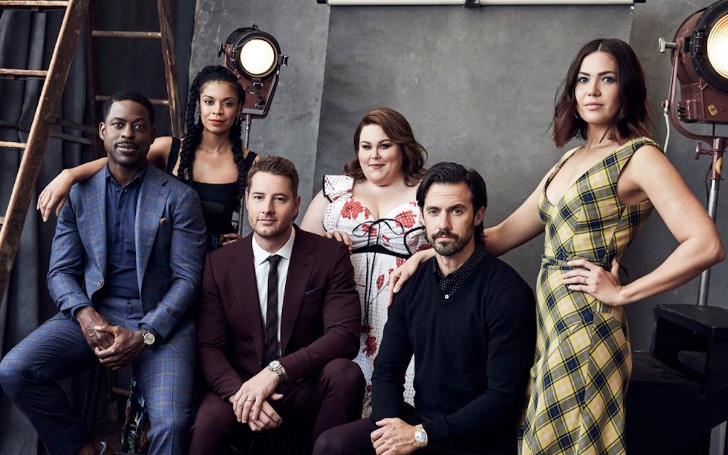 This Is Us cast took to their social media to announce the good news about season 5.

The cast of 'This Is Us' has something good in store for you; the stars recently took to share the season 5 will premiere a lot sooner than expected. Previously NBC announced the fifth installment of the series would air on November 10, but that has changed.

According to the network, This Us Season 5 will air on October 27, two weeks earlier than the previously announced a premiere date. Deadline reported the filming of the show has already begun.

Also Read: Chrissy Metz Ex-husband Martyn Eaden - Why Did They Get Divorced?

"Y'all want some good news? I think we could use a little good news, yeah? #ThisIsUs is back two weeks earlier! And yeah... it's still a 2-hour season premiere! I wanted you to have something to talk about while you're casting your ballot.😉 See you in 33 days!✌"

"Because we have the best fans in the world... Season 5 is premiering early! See you next month. #ThisIsUs"

"What's better than the Pearsons coming back in November? The Pearsons are coming back in OCTOBER! We're officially filming Season 5 and will see you on 10/27 for our 2-hour season premiere! 🍋💛 #ThisIsUs @NBCThisIsUs"

You May Also Like: Full Story on Chrissy Metz Weight Loss!